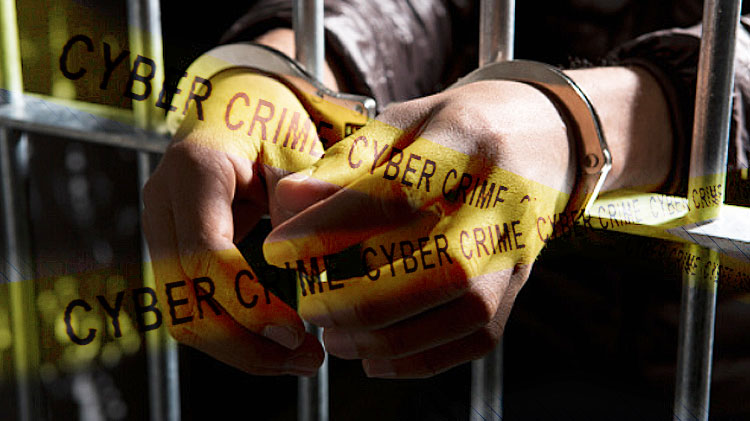 The first meeting of the Inter-Ministerial Committee constituted by the Prime Minister of Pakistan to develop the organizational structure and rules for implementation of Prevention of Electronic Crimes Act (PECA) 2016 was held at MoIT today. 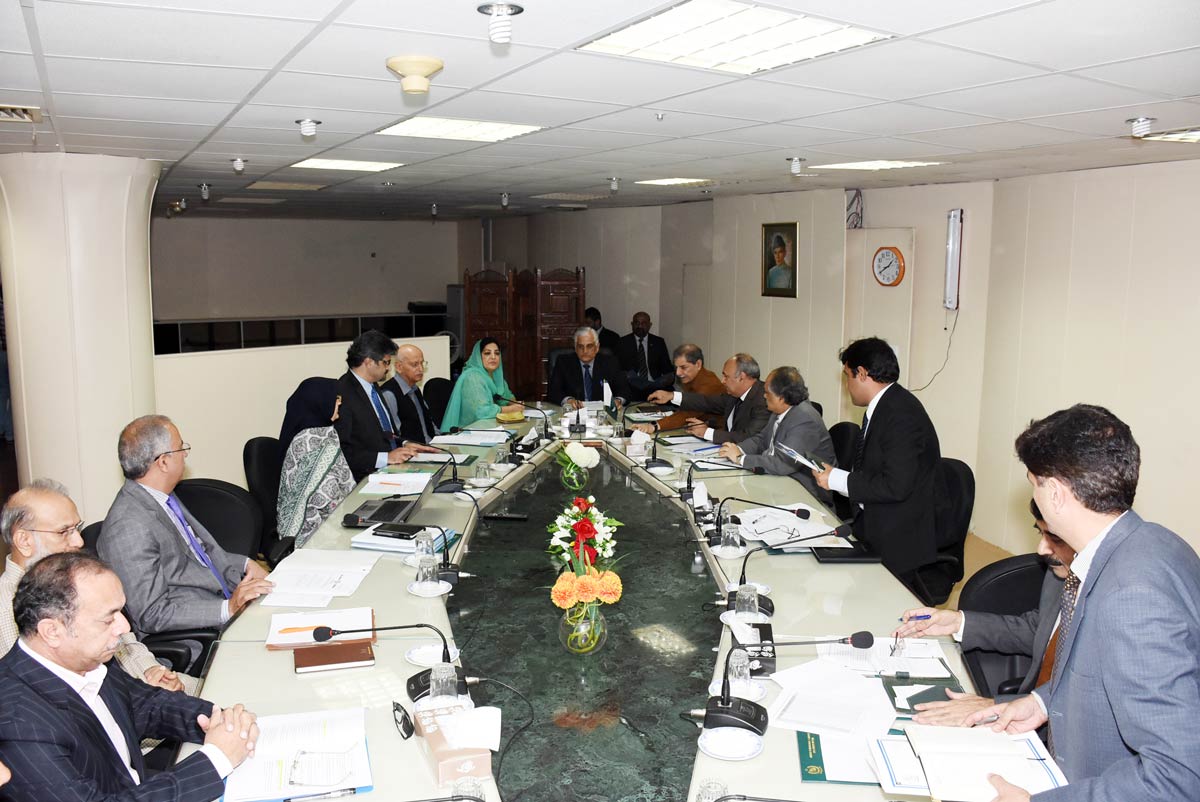 The Committee extensively reviewed the PECA 2016 in the light of the ToRs of the IMC for PECA.

Mrs. Anusha Rehman, Minister for State, said that we are fully cognizant with the fact that cyber crime victims suffered a lot to get justice in the past due to non-availability of any proper cyber crime legislation to deal with such heinous crimes. But now we are fully confident that their grievances will be addressed appropriately.

It was also suggested in the meeting that by keeping in view the capacity and capability of FIA to deal with cyber crimes, the committee may suggest FIA to be nominated as “designated agency” as enshrined in section 29 of PECA 2016.

Moreover, nomination of the courts for prosecution of such cases and establishment of cyber emergency response team were also discussed in detail.

It maybe recalled that FIA just stopped accept cyber crime complaints, more detail on that can be found here.