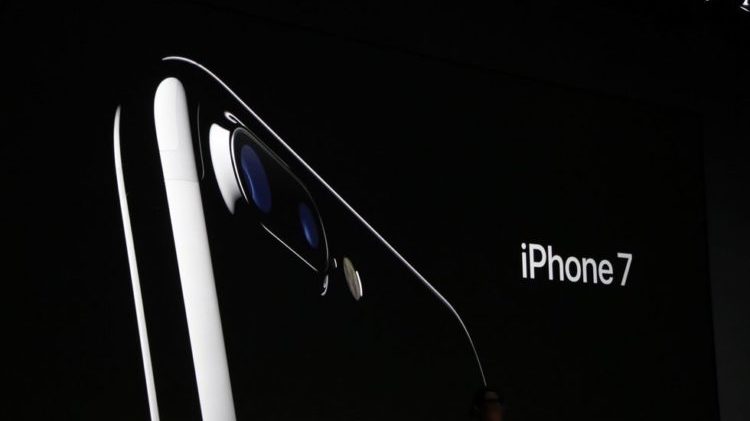 Last year’s iPhone event was something of an oddity for Apple. A freak flaw in design gave Apple a lot of unwanted flack over the durability of the previous year’s iPhones, forcing a design change and requiring unforeseeable changes.

Add to that the fact that sales, unexpectedly for Apple, are declining fast. This is Cupertino’s last chance to regain lost share before the situation gets completely out of hand. 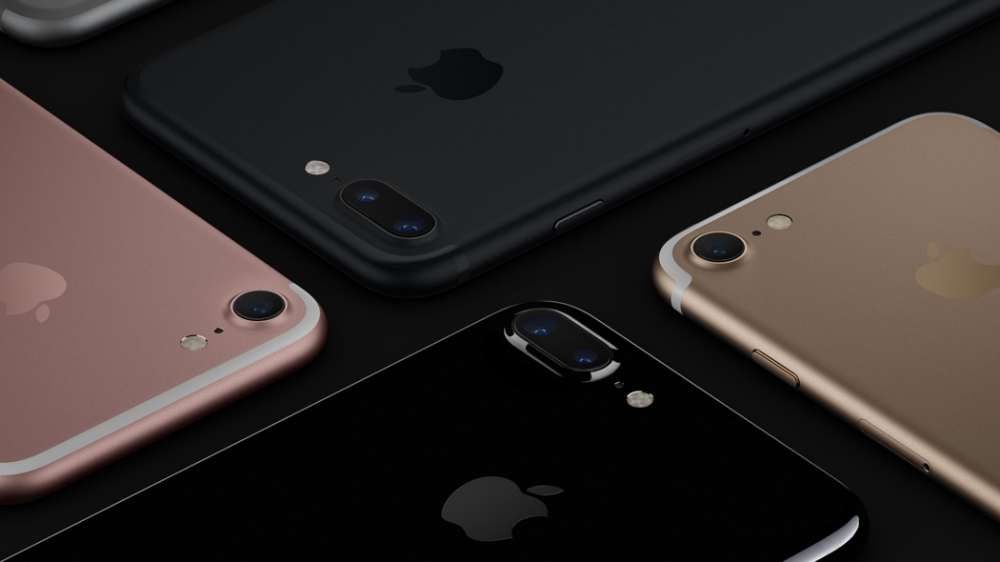 Remember the days when Apple revealed new designs with new naming schemes? Those are over. New designs don’t come off that easily and Apple has more than made it clear. As a result, the iPhone 7 and 7 Plus build on the past two years’ efforts and is more refined, but not revolutionary in any way.

Those antenna lines which seemed plain out of place in a beautifully engineered phone? Those have been toned down and like the reveals indicated, are mostly relegated to the top and bottom.

Most important is the fact that the phone is IP67 certified for water and dust-resistant. It can take a dunk in water now, lasting up to 30 minutes under a meter. Those few leaks suggesting the home button could be gone for good? Turns out you’ll have to wait at least a year for them to materialize but major changes are in place. The button is now pressure-sensitive using a Taptic Engine to respond to your touch. The change allowed Apple to make the phone water-resistant.

Apple has also revealed a new Jet Black finish which is glossier and is only available in 128 and 256 GB variants. The headphone jack, well say goodbye to that too…

Apple says it took a bit of “courage” to finish that move. To ease off the pain, Apple is also bundling a dongle which plugs your existing headphones in the Lightning Port.

The existing EarPods have been updated to come with a Lightning Port instead. Additionally, there are $159 AirPods – wireless earphones which get charged in their special compact case and have a new W1 chip for handling connectivity.

The new iPhones double down on audio with stereo speakers boasting improved volume as well as a better audio range.

This is where the two models start to differ. Your regular iPhone 7 comes with a 12 MP camera with six-element lens and f/1.8. The sensor, which is 60-percent faster, features optical image stabilization and quad LED system to brighten up surroundings.

Taking cues from the LG V20 yesterday, the iPhone 7 Plus comes with a dual 12 MP setup featuring a wide-angle 28mm and a “telephoto” 58mm lens. Both have f/1.8 and f/2.8 respectively, and combine to form a shallow depth of field around the subjects and show you the effect in real-time. The features is dubbed Depth and will be coming via an update. Other than that, you get 2X optical zoom, 10X optical zoom and capture RAW DNG photos. You can also capture 4K videos.

The selfie shooter on the front has also been updated to a 7 MP FaceTime unit with 1080p video capture.

Apple’s hardware team always comes with all guns blazing and the new iPhones don’t disappoint. The new iPhones come with a new A10 Fusion chip which is reportedly 120 times more powerful than the first iPhone nine years ago (not that the comparison holds any relevance).

It is a four core setup with two performance and two efficient cores. It features 3.3 billion transistors and the overall power boost is 40-percent over A9. The GPU also gets a boost with its six cores and is more than half as fast while consuming just two-thirds the power over its predecessor.

The displays are the same as before with the same resolution, but are 25-percent brighter than before. The color gamut is wider while the 3D Touch system has been improved.

The 16 GB variant is gone for good, so the only storage versions available are 32, 128 and 256 GB ones. The colors, apart from the new Jet Black include Black, Silver, Gold and Rose Gold.

Despite the adventures with power, the new iPhones feature the best battery life of any iPhone yet, though it is just two hours more than the previous versions. Probably the only letdown for iPhone fans.

The new phones have support for up to 25 LTE bands. There are the usual plethora of accessories that are launched alongside, although the reported Apple Pencil support is not probably among them.

As you may know, Apple is the latest entrant in the world of Twitter. Today, however, that inexperience backfired when the tweeting team took covers off the new iPhones before their official release. Anyhow, the main event turned out to be quite a standard affair. If you want to know about all the Apple mobiles, here’s a list of the latest Apple mobiles price in Pakistan and their specs.

So there it is, the iPhone 7. It is not anything unexpected and maybe current iPhone 6 users will be turned off by the similarities but if you are already vested in the Apple ecosystem, the iPhone 7 seems to do just enough to win you over.