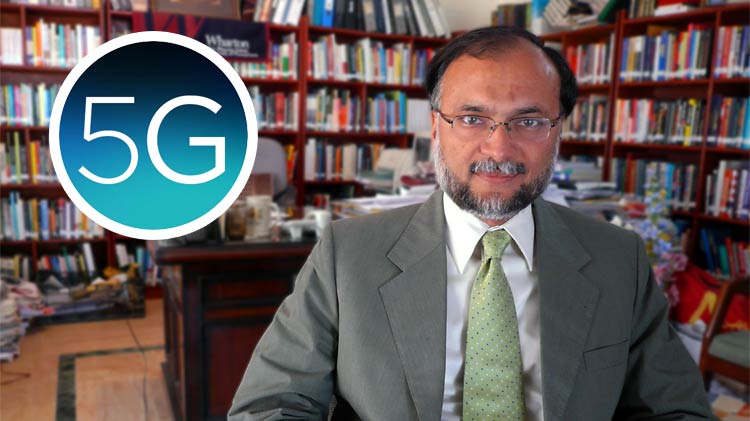 Since we pointed out about Ahsan Iqbal’s flawed statement on 5G launch in Pakistan, national media picked the news up and bashed the government for making claims that are entirely untrue.

However, after a backlash, Mr. Ahsan Iqbal has now refuted the statement.

Today Ministry of Planning, Development and Reform issued a clarification on Minister’s statement, and said that Ahsan Iqbal nowhere in his statement claimed that Pakistan was very soon switching to 5G rather he said, “Pakistan was lagging behind especially in information communication technologies.

In its clarification statement, the Ministry of Planning, Development and Reform, said that the PMLN government soon after assuming powers in 2013 paved the way for quick and transparent auction of 3G and 4G/LTE spectrum which as a result brought the country on par with rest of the world making country ready for 5G.

It maybe recalled here that first 5G commercial rollout anywhere in the world is expected around 2020.

Zong has said that — through China Mobile — it is making efforts to Test 5G with first group of global operators, but even that won’t be possible before 2018.

It is hoped that PML(N) will learn the lesson and will avoid areal firing in its statement in future.