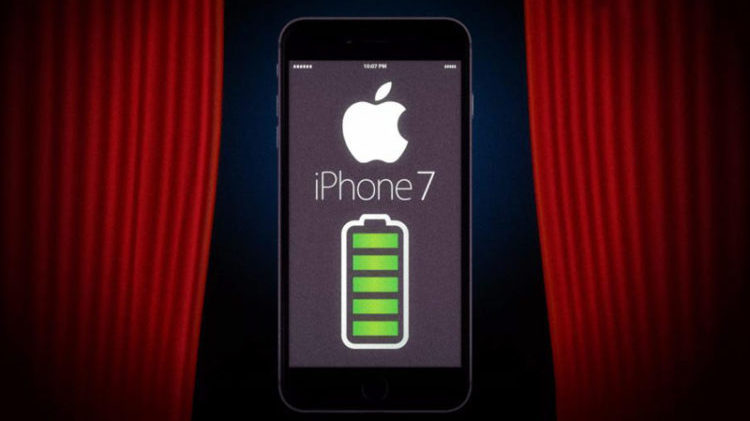 Apple’s product launches are decidedly not big on specs. It is only now that we’re hearing about the beefier battery capacities for the new iPhone 7 and 7 Plus models.

The new iPhone 7 and 7 Plus feature batteries with capacities amounting to 1960 mAh and 2900 mAh, respectively.

These details have been spilled by TENAA, the Chinese regulatory authority. That’s a sizeable bump from last year’s 6S and 6S Plus models, which both came with 1715 mAh and 2750 mAh batteries, respectively.

Any fears, if at all, that their output won’t be up to the mark have already been dispelled by early reviews. However, we’ll have to wait and see if detailed reviews support these claims too.

Apple’s own official stats quote the 7/7 Plus duo as lasting 14 and 21 hours on 3G talk time, up to 15 hours of web browsing over Wi-Fi, 14 hours of video playback and up to 16 days’ worth standby on the iPhone 7 Plus.

These stats don’t seem like much considering that its competitors have begun improving on battery timings. Google and its Android OEMs have been coughing up software features and hardware improvements resulting in far superior battery performances when compared with iPhones.

Of course, as these are iPhones we are talking about, hardware makers are already working on new accessories that expand the battery life on it.