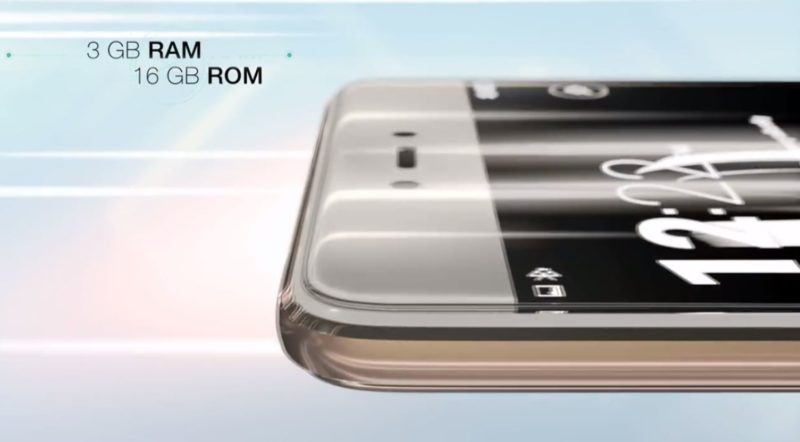 We have learned that its industry wide and common practice by phone makers to call the internal flash storage as ROM, which is technically incorrect. We will explain at the end that why you can’t call the storage as a ROM.

Smartphone makers, for reasons we don’t know, have been calling internal storage as ROM. For the sake of definition, ROMs are read only memories and are used for fixed software that’s not removed/edited usually.

Electronic appliances, microwave ovens, washing machines or other similar devices come with ROMs that contain software to help them run the operations. These ROMs are written once and are seldom updated.

Similarly, there are ROMs in computers as well that contain particular booting data and other information required by systems to load operating systems.

Now its not that ROMs are not writable at all, but they aren’t known for easy or fast data writing mechanisms.

Phone makers, on the other hands, have been calling the internal storage as ROM, which is technically incorrect.

If you have seen any of the recent ads from the smartphone manufacturers like Samsung, QMobile, Huawei, Infinix or HTC, you would have realized that they advertise ROM as the flash storage. We are presenting here few examples where brands are advertise internal storage as ROMs: 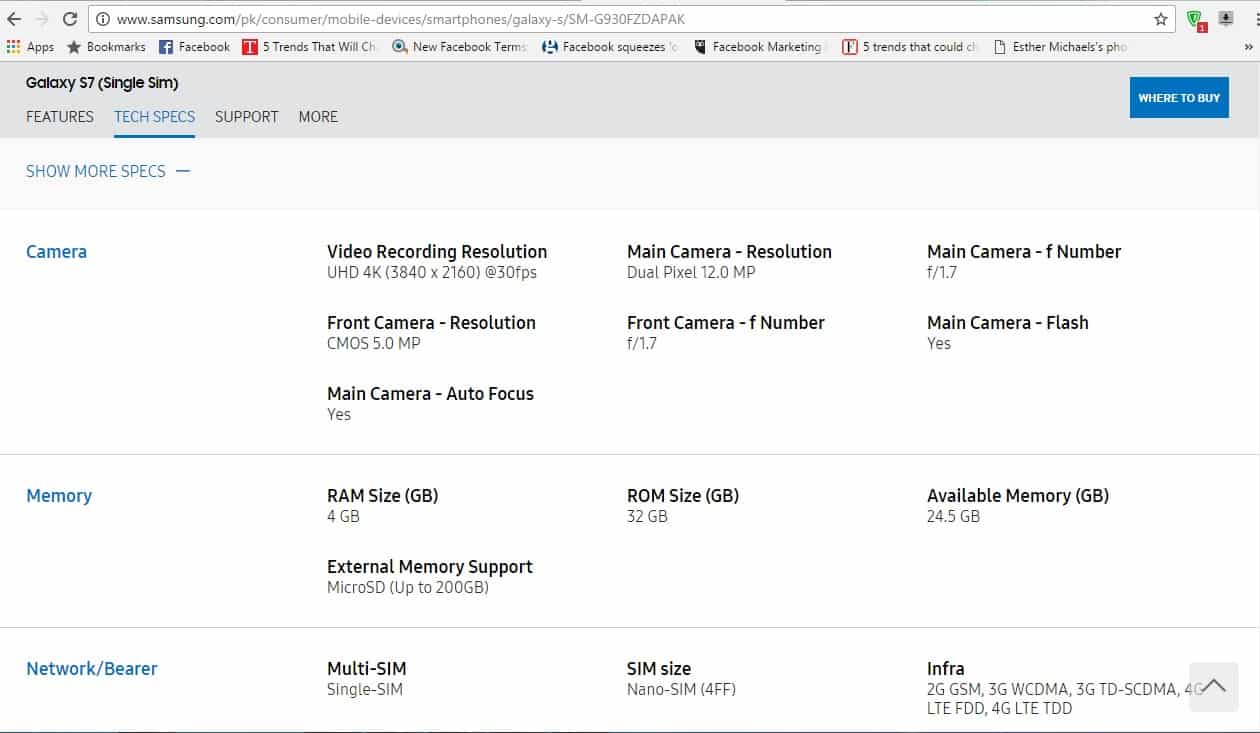 Check memory segment, where they have mentioned ROM size as 32 GB, which is clearly the storage.

Infinix calls storage as ROM as well. Below is the screen grab: 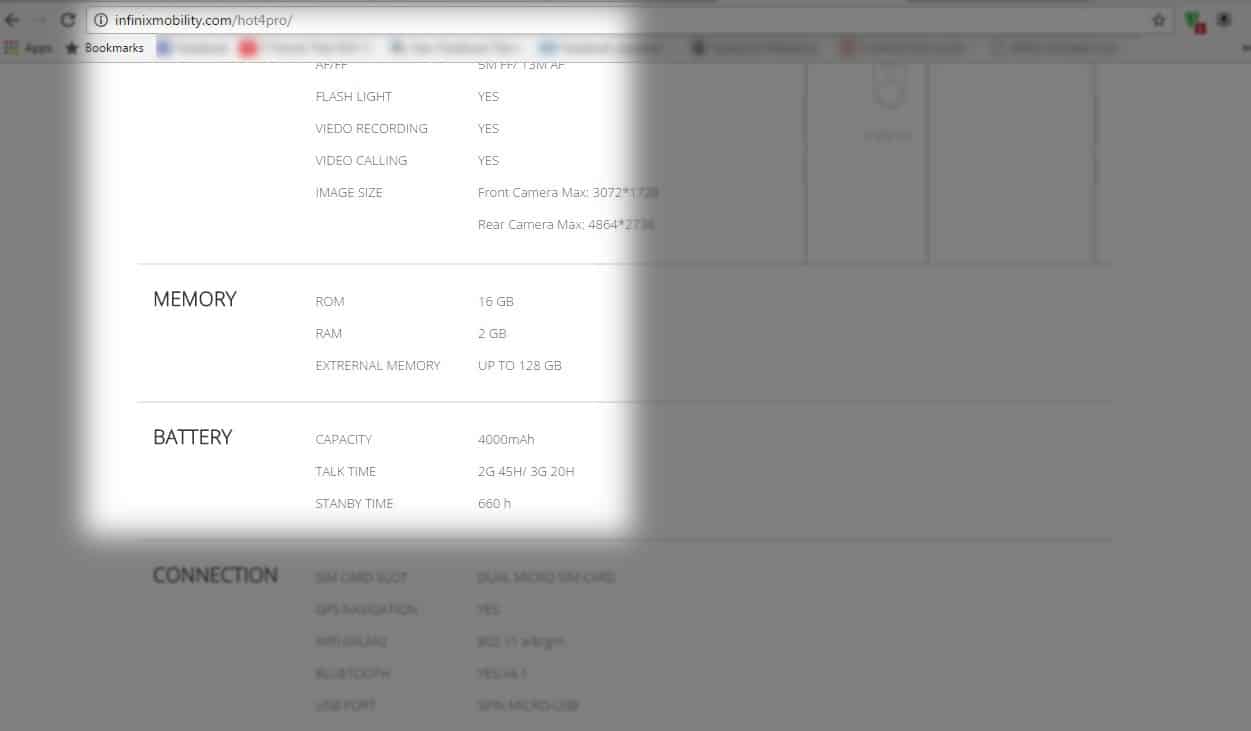 Now check the Qmobile TVC attached below at 0:42, where they clearly tout a “16 GB ROM”.

Then Huawei has done the same thing. On their specification page for P9 here, they have mentioned storage as ROM. Below is the screen grab:

HTC has also followed the suite. While scrolling through my Instagram feed, I was lucky enough to come across HTC Pakistan’s sponsored post on Instagram, calling it a 32 GB ROM in the HTC Desire 628 (screenshot attached below). 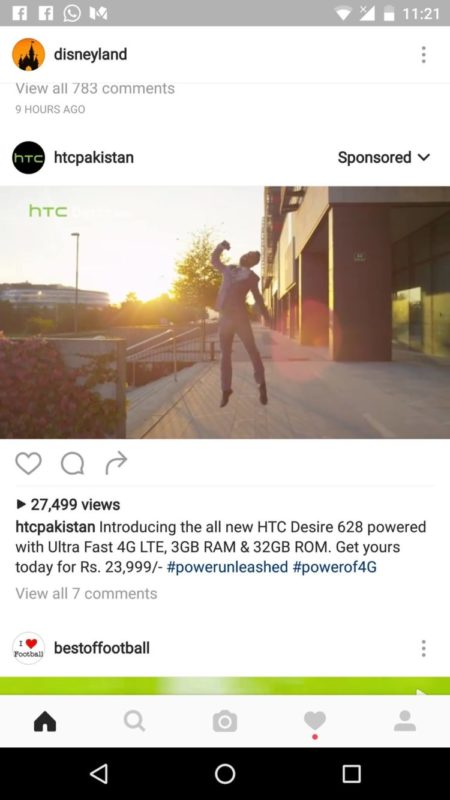 To put it simply, RAM, ROM and storage devices are the basic components of a computer, taught at the most basic levels in school. They both may be storage devices but they are vastly different in their functions and there is no way a phone (or even a mainframe computer) can have a 16 GB ROM.

ROM stands for Read-Only Memory and is a non-volatile form of memory. Aptly named, ROM is not for the purpose of storing pictures, music or any files and is “read only”. Data stored in ROM can be modified in some cases, but even then extremely slowly and with difficulty.

ROM is used only for storing firmware — software that is required for starting up the system and contains essential information about the hardware. The average size of ROM is also minimal as compared to the internal storage.

The storage they are talking about is Internal Flash Storage. Flash Storage blurs the line between RAM and ROM. Although it is not fast as RAM, it is better in the manner that it can keep its memory even when turned off and on again. All phones come with varying capacities of internal Flash Storage, from as little as a couple of GBs to all the way up to 256 GB.

Smartphone makers might not find it much of a bother if they didn’t use a technically correct term and might continue to use it anyway. But people like us here at ProPakistani, however, have a penchant for all things technology and geeky. We find it incredibly irksome and it is our responsibility to call them out.

Hopefully, this effort will correct some facts for the phone makers.