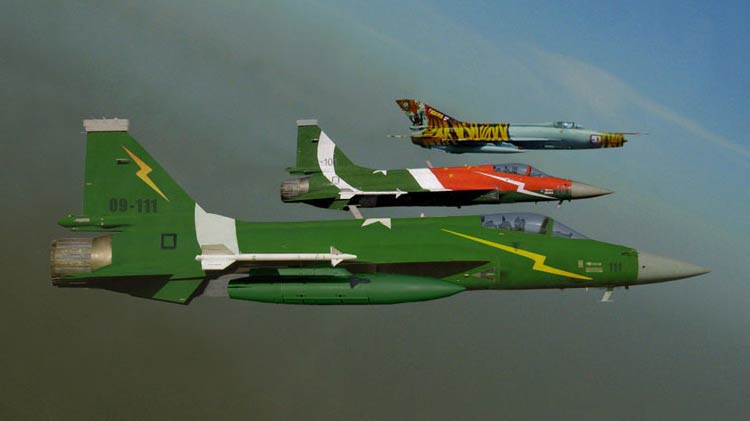 Tensions between Pakistan and India are higher than they’ve been for years. Following Sunday’s attack in Occupied Kashmir on Indian Military Headquarters, a war of words is underway between the two nuclear neighbors.

Amid the talk of War on Indian side, Sanjay Dixit, an Indian Administrative Service officer, ran a poll on Twitter asking whether Indians would be ready for the consequences of a nuclear war with Pakistan.

Are we Indians prepared for a nuclear war for finishing Pakistan as a country. Many of us may die in the process

While he had claimed that 78% would be in favor on war, surprisingly, 54% of the people — with over 8,000 respondents — actually said that life is too precious for wasting on war.

Not happy with the results, Dixit accused Pakistanis of voting on the poll to manipulate results. He further added that the poll results showed “how scared these (pakistani) fakes are”.

Dixit, however, forgot that his most of followers were Indian and that Twitter users in India are at least 10 times more in numbers than they are here in Pakistan.

The completely juvenile exercise and response are matters of discussion for another day.

In response, a Pakistani user ran the same poll and the results were astonishing – 81% of respondents were ready to go to war and become martyrs.

There’s a reason there hasn’t been a full scale war between nuclear countries for decades now. Mutually assured destruction (MAD) is all but guaranteed with countries stockpiling enough nukes to kill humanity and render the entire Earth uninhabitable for centuries yet it seems at least half of the population on each side is willing to die in a war.

Clearly Pakistani nation is in high spirit and they are ready for a fight if someone’s thinking of any dare against the Pakistani soil.

But we would want to add something here: You should be a good Muslim during peace as well. There’s no point in getting martyred in a war, winning it and then getting back to work with all corrupt practices.

If you are patriotic, which you are, then be so all the times. Even when there’s no war. That means building your country and its economy. That means arming your coming generations with knowledge and education. That means providing for your family.

Even the tiny things matter. War should, and must be the last resort. But that doesn’t mean one should not be prepared for the worst case scenario.