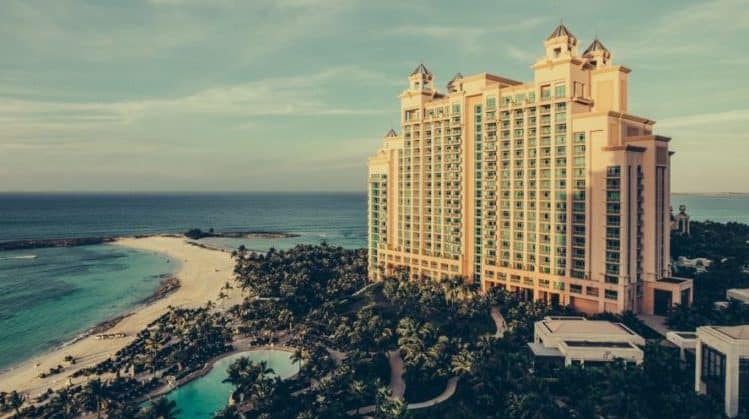 International Consortium of Investigative Journalists (ICIJ) has revealed another set of leaks regarding offshore companies. The documents are are being dubbed as Bahamas Leaks.

The ICIJ worked in conjunction with German Newspaper Süddeutsche Zeitung and news organisations from Europe, Asia, South America and Africa to get the set of fresh information out into the public’s reach.

And yes, they bring to light more offshore companies owned by Pakistanis in the Bahamas.

What are Bahamas Leaks?

The Bahamas is a constellation of 700 islands near the USA and some 12,900km away from Pakistan. These islands are often dubbed “The Switzerland of the West”.

Just like Panama, the Bahamas are a tax-haven and people can use fake offshore companies to hide their money and evade taxes. Bahamas does not share information regarding its financial matters with foreign governments, making it an ideal place to hide assets.

The leaks also include details regarding several other politicians around the globe.

The documents also list details of 539 intermediary agents which acted as bridges between Bahamian authorities and its clients. Mossack Fonseca, the law firm from Panama, was also named amongst the agents.

The investigative report is being dubbed the second biggest financial scandal in history since the Panama leaks scandal took the world by storm in April this year.

The Panama Leaks resulted in resignations and prosecutions all around the globe including Prime Ministers and government ministers. However, we did not see something like this in Pakistan even though the Prime Minister’s family and leaders from different political parties were named in the leaks.

The government and its institutions have been dragging their feet regarding the matter of setting up a commission to investigate its assets. About six months have passed and Pakistan is yet to see a strong public reaction against corrupt officials and businessmen after the lack of interest shown by the government.

Pakistanis Names That Feature in the Bahamas Leaks

Some of the most prominent Pakistani names included in Bahamas leaks are: