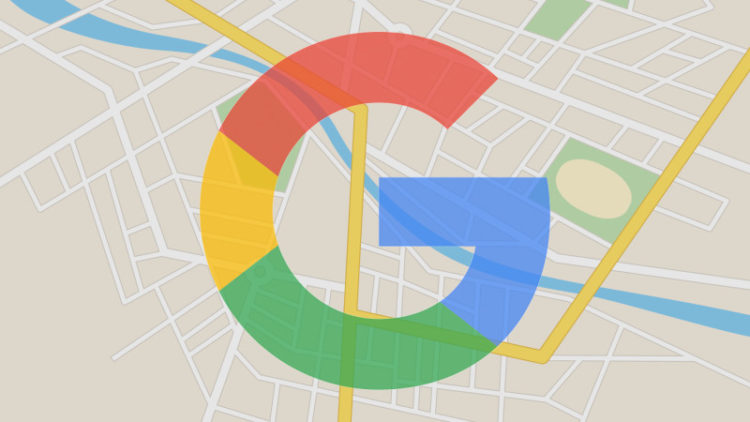 Google Maps can be an incredibly useful tool in day-to-day life, that is, except for its compass, which for its day and its backers seems uneasily unsteady.

In order to rectify the complaints regarding its compass, Google Maps is making some welcome changes.

The old awry direction arrow has now being replaced by a direction beam, which Google says, is akin to a flashlight. That is kind of nice when you think it tells you how accurate the directions are at a moment in time just by adjusting its width. 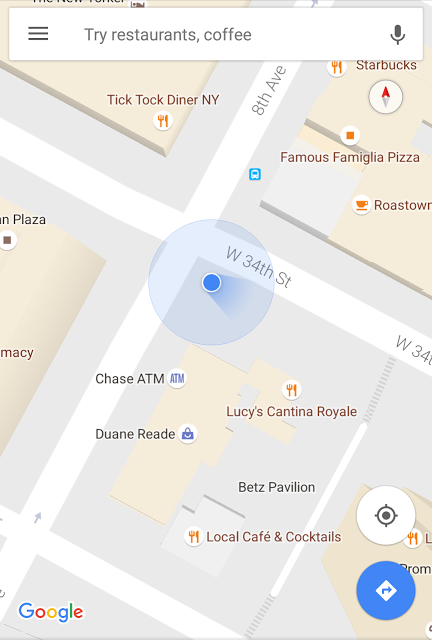 The narrower it is, the more accurate your phone’s sensors are being, which is reassuring as Google reckons they can be dumbfounded by something as simple as recharging or bringing your phone in close proximity with metals.

For moments such as these it has also introduced a new gesture for quickly recalibrating your smartphone. You’ll be required to draw the figure 8 mid-air a few times until the beam gets narrower.

The Maps app is getting better and better in recent times with constant updates. It already has local speed limits and the revamped Street View, not-to-mention better performance and improved interface than before. This particular update is said to be coming in the next few weeks to users, starting with Japan.

With the new Trips app also launching recently, it is clear that Google is helping make travel for people simpler than ever before.