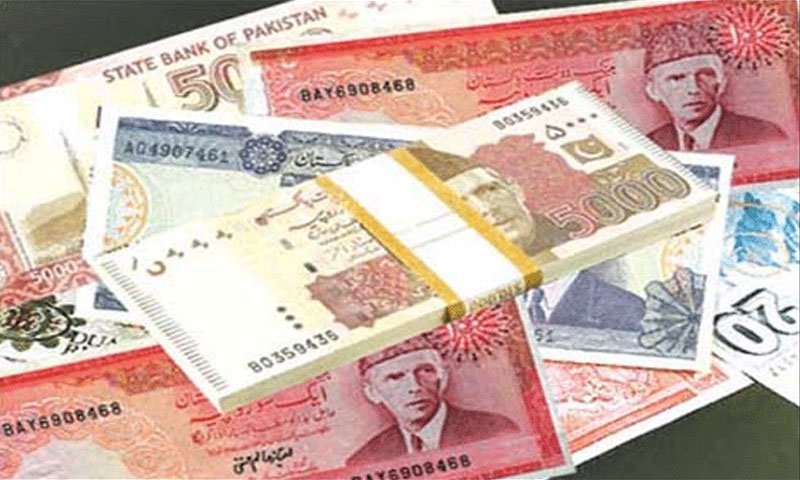 State Bank of Pakistan (SBP) has warned all commercial banks about facing penalties if they will continue to circulate currency notes without verification and testing through authenticating machines from 2017 onwards.

The central bank issued a warning through a notification stating that banks will face a stern action under Banking Companies Ordinance 1962 if they are found issuing currency notes not processed through SBP-certified machines.

The banking regulator further instructed banks to disburse machines authenticated cash from January 2nd onwards in order to curb the possibility of fake currency notes in the banking system.

Banks are further advised to install machines in 30 designated major cities in Pakistan by December 01, hence ensuring that the cash is processed well before December 31 for the circulation in the banking system through public.

The central bank approved 11 machines for checking out currency notes ranging to Rs 500 and 1,000 and 5,000 denomination . These machines mainly are of Chinese, Japanese, Korean and German make.

These measures have been taken bythe  banking regulator as part of its Currency Management Strategy. Accordingly, currency notes will be disbursed after verification through SBP certified machines in 30 major cities in Phase I, depending on the size of branches and their cash deposits. Banknotes of Rs 500 and higher will be tested first.

In Phase II, tested cash will be circulated across the country from January 02, 2018 onwards including ATMs through a cassette feeding system.

SBP has adopted a three-pronged strategy to curb countrified and fake currency notes in the banking sytem.
The strategy aims at ensuring state of the art security features in our banknotes, which are difficult to counterfeit; developing necessary capacity and infrastructure with banks to issue genuine and authenticated banknotes to the public; and creating awareness amongst general public about the security features of our banknotes.

Moreover, a smart phone application has also been developed to enable the general public to have complete information about security features of banknotes on their finger tips.