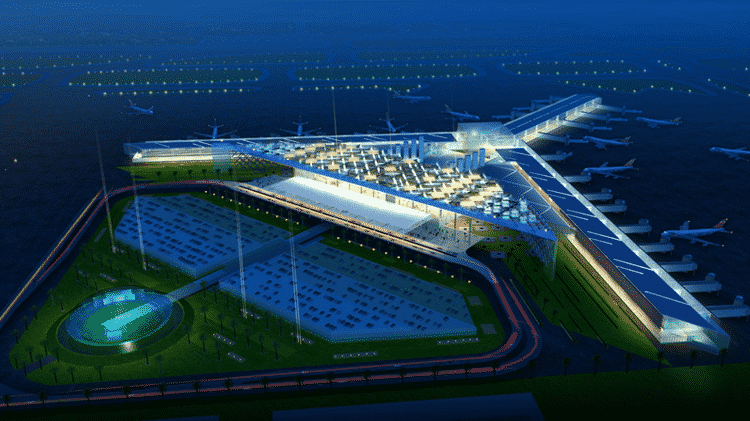 New Islamabad Airport will be inaugurated on the 14th of August, 2017 according to the Minister for Parliamentary Affairs, Sheikh Aftab.

He revealed the information during question hour in the Senate. He said that the relevant authorities have already informed the PM of steady progress on the project and their confidence that it’ll be completed by 14th August next year.

It should be mentioned that the New Islamabad Airport has already been delayed several times before and is 5 years behind schedule. Issues like the runways being too close have added to what’s already a complex project. We were also shocked to discover that such a huge project was also being handled by unqualified people who had no expertise in engineering and aviation fields.

The project is already over budget with final costs reaching over Rs. 100 billion. The original PC-1 for the project was Rs. 36.68 billion when it was approved in March 2008. The costs were revised to Rs. 81.17 billion later on, and now may very well pass Rs. 100 billion.

You can read our previous coverage on the matter here: