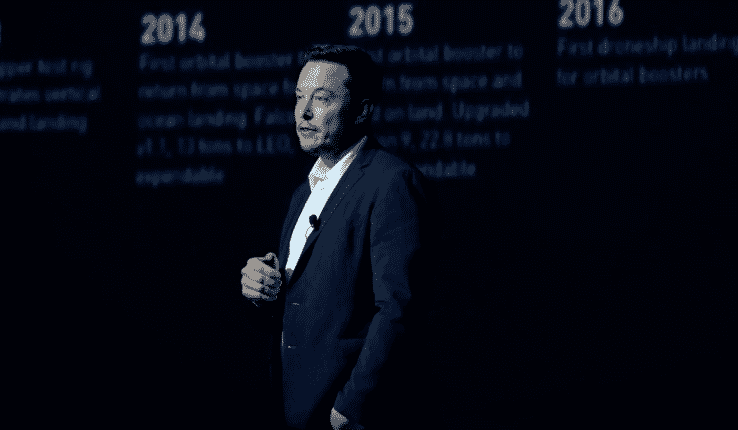 SpaceX founder and CEO Elon Musk has big ambitions to get humans to Mars, and that too as soon as 2022.

However, the current estimated cost of sending someone to Mars is around US$10 billion per person, according to Musk’s estimation.

That being said, he is really optimistic about it. His firm SpaceX will be at the forefront, developing new and innovative technology such as fueling the spaceship in multiple stages.

“What I really want to try to achieve here is to make Mars seem possible – like it’s something we can achieve in our lifetimes,” Musk on Tuesday spoke at  International Astronautical Congress in Maxico.

“The alternative is to become a spacefaring civilization, and a multi-planetary species.” – Elon Musk

According to his estimates, a trip to Mars could take six months or more by traveling through space at the speed of 62,000 miles per hour. When the spaceship enters into Martian atmosphere, it may need to withstand temperates of 1,700°C.

If we sent 10,000 flights to Mars, we could be able to build a sustainable civilization on the red planet. There is a lot of ice on Mars, and this can help us in securing water supplies if we generate the required amount of energy from solar panels or geothermal there.

It should be recalled that Elon Musk made an outrageous statement last year. He stated that by launching nuclear weapons at the red planet, this would help in releasing huge amounts of carbon dioxide into the atmosphere, which can warm the planet and bring back liquid water. However, this ‘solution’ has can have serious consequences such as nuclear radiation.

Although his plans are exciting, it still faces huge hurdles and incredible challenges. Elon Musk & SpaceX are still a long, long way from making this a reality.