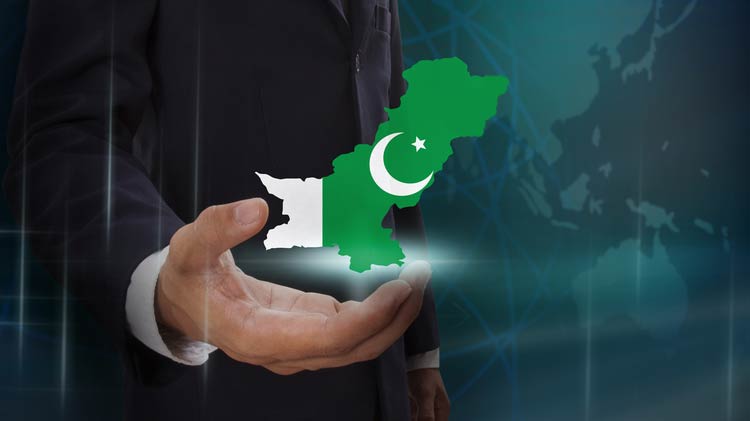 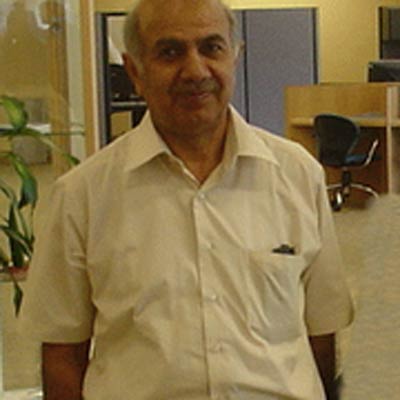 Professor Dr. Muhammad Aslam Noor of COMSATS Institute of Information Technology (CIIT) is the only Pakistani researcher to have been included in the prestigious list of ‘World’s Most Influential Scientific Minds 2015,’ compiled and published by Thomson Reuters, a citation index originally produced by the Institute for Scientific Information (ISI).

Thomson Reuters chose 3,000 most scientifically eminent authors, prolific in the production of highly cited reports from an estimated nine million researchers in the world today, who produce over two million reports each year. The researchers were selected by analyzing citation data over a recent 11-year period (2003-2013).

Dr. Aslam Noor is an Eminent Professor working in the Department of Mathematics of CIIT’s Islamabad Campus. The university offers 100 full scholarships at bachelor level each year, encouraging younger generation of Pakistanis to enter this dynamic field, which is pivotal to the development of science and technology.

Prof. Dr. Muhammad Aslam Noor, Eminent Prof. CIIT, earned his PhD degree from Brunel University, London, UK (1975) in Applied Mathematics and has vast experience of teaching and research at university levels in Iran, Pakistan, Saudi Arabia, Canada and the United Arab Emirates. He has been recognized as the ‘Top Mathematician’ of the Muslim World by OIC and ‘Top Leading Scientist and Engineer’ in Pakistan.

He was also awarded the President’s Award for Pride of Performance in 2008 by the Government of Pakistan. He has published more than 700 research papers in leading world class scientific journals and is also a member of the Editorial Boards of several reputed international journals of Mathematics and Engineering sciences.