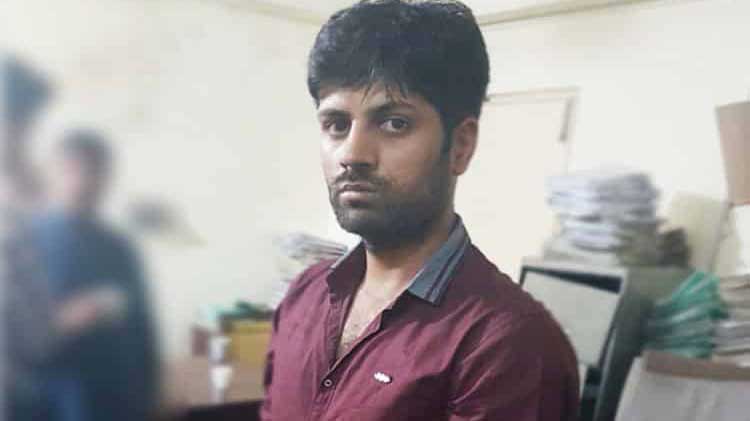 The culprit, son of Muhammad Safdar, was arrested last night according to the details made public. The FIA’s cybercrime circle set up only a month ago which has overlooked thousands of cybercrime incidents. Some of the culprits have already been arrested and are awaiting court orders.

Those proved guilty of blackmailing can be jailed for upto 5 years or be fined with up to Rs. 50 million or both: Cyber Crime Punishments

The complaint was lodged by Shumaila in Lahore. The cybercrime circle residing in main Lahore quickly acted on the complaint and caught Azhar from a food point at Jail Road. Following his capture, a case was registered against him under FIR 62/16.

He used hidden cameras to record the sexual encounter videos in his home, an official of the investigation agency disclosed. He added that Azhar used these videos to blackmail the women and extract money. 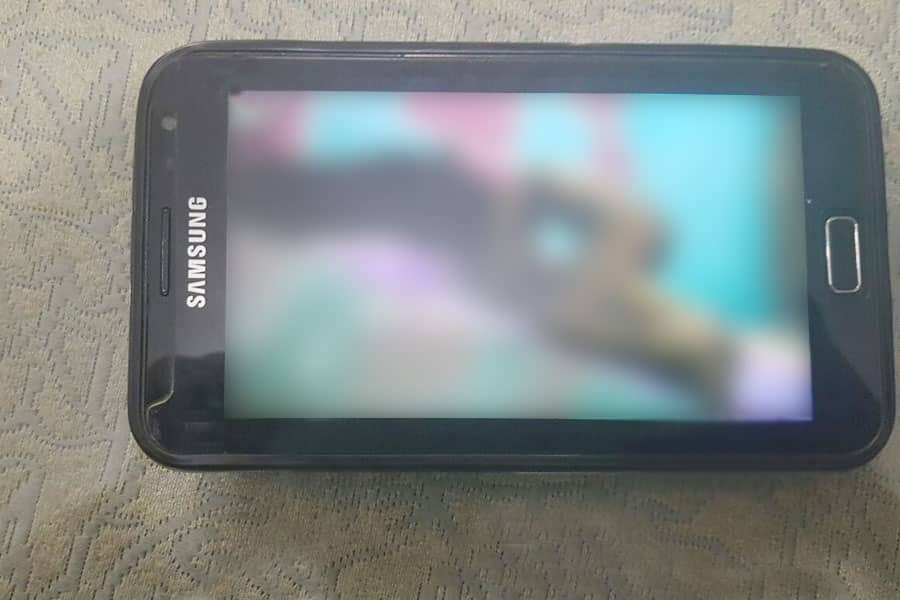 FIA obtained a Samsung Smartphone from Azhar’s possession which contain tons of illicit material, which he has been accused of.

The recently approved law protect thousands of women in Pakistan. Any person who is found guilty of positing sexual video or photograph of another person will be sentenced to a minimum of five years in prison or will have to pay a hefty fine or both. In simple words, publishing any sexual picture on the internet without other person’s consent is now deemed as a punishable offense in Pakistan.

Ever since the law has been passed, some tragic events have surfaced. Recently we reported about a Karachi University professor found guilty of editing pictures of his female colleagues and posting them on the university’s official Facebook page.

Iqrar-ul-Hasan, an ARY anchor, recently also disclosed information on famous privately owned guests houses which have been caught making recording videos of married and unmarried couples have sex. Not only that, they have also been accused of extracting money using those videos.