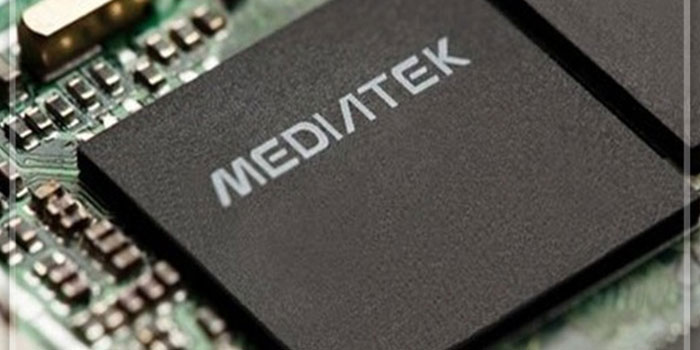 MediaTek’s last series of processors showed that it could stand on the same league as competitors as Samsung, Huawei and Qualcomm, especially after its processors found its way to one of Sony’s flagship phones.

Now, it is back but is instead focusing more on its mid-range offering, where its Helio P15 is replacing the aging P10.

Built on the same 28nm procedure, the new chips promise performance boost of 10-percent, as well as better efficiency.

The Helio P15, which is a true octa-core one, packs the same Cortex-A53 running at 2.2 GHz (up from 2.0 GHz), as well as the same dual-core Mali-T860 MP2 GPU, clocked at 800 MHz (instead of 700 MHz). Hopefully, this solves the graphical performance woes which have troubled MediaTek’s offerings in the past, too.

For connectivity, the Helio P15 supports LTE Cat.6, while it has reportedly opted for the same single-channel LPDDR3-933 chip as its predecessor.

Other details such as support for high-tech cameras, displays, memory and more are not known as of yet, though, don’t we can’t reasonably expect it to move mountains at this range. The Helio P15 should be available in mid-range phones in the coming few months. Expect a bunch of Chinese companies to opt for it, mainly.

The chip sits lower still to the Helio P20, announced last month, which came with an octa-core Cortex-A53 processor with a Mali-T880 MP2 and dual-channel memory, and is built on a much efficient 16nm procedure. Anyhow, specs don’t indicate the whole story so we’ll wait and see the final result.