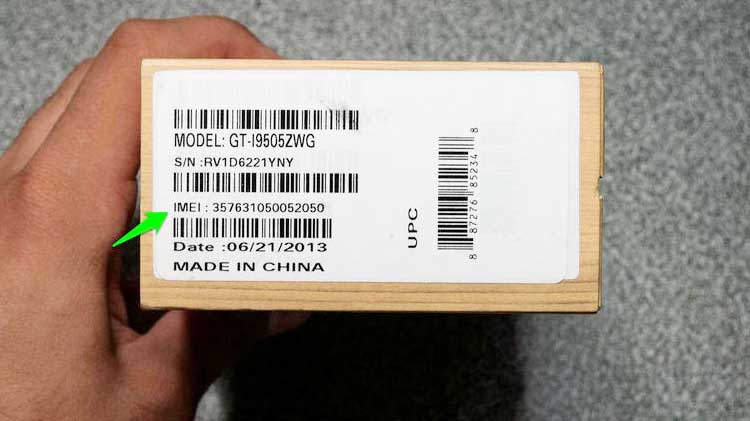 Senate Standing Committee on Information Technology and Telecommunication (IT&T) Thursday termed the replication of International Mobile Equipment Identity (IMEI) as a security threat and recommended for binding cellular companies to avoid such duplication.

It must be noted that IMEI number of Mobile Phones can be replicated, changed, modified and updated through software that are easily available in the market.

Committee said that mobile IMEI numbers are being updated countless times to avoid track-record of phones, which is a serious security threat and legislation should be put in place to make it compulsory for the mobile companies to keep data base and avoid such duplication.

The committee met with with Shahi Syed in the chair on Thursday.

Since IMEI numbers are assigned by GSMA and they are purchased against a cost, ultra-cheap Chinese handset makers use one same IMEI in several thousand devices to avoid cost.

Import of phones with duplicate IMEI numbers is also banned in Pakistan.

Chairman Pakistan Telecommunication Authority (PTA) Ismail Shah confirmed the replication of IMEI number but said that different measures including Type-Approval and moving towards data base have been taken to control the menace.

Senator Rehman Malik recommended that a law may be framed to bind that IMEI number of imported mobile phone may be used in one mobile phone, i.e. along side blocking import of such phones, telcos should also be pushed to not to allow more than one device with similar IMEI on their networks.