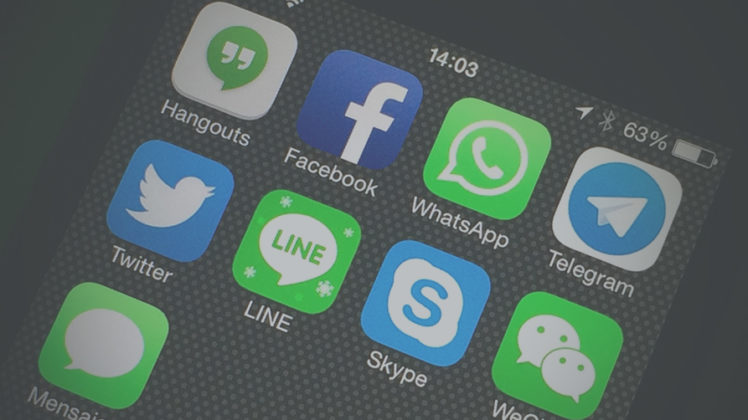 Human rights advocate Amnesty International has released a ranking for the most secure instant messaging apps.

The list of apps include only mainstream messaging apps according to Amnesty International. This is the list they have shared starting with the most secure at the top of the list:

It does seem surprising to see Apple at the second spot on despite the recent iCloud hack which revealed personal photos of several celebrities. The research on security of these messaging apps also included how open the companies were to requests by governments for a back door or for the data.

The research also looked on how many of the apps came with end-to-end encryption be default. This sort of encryption means that you cannot access the data while it’s being transferred from the sender to the receiver. Joe Westby, a researcher at Amnesty says,

Online threats are growing, from cyber criminals who may be seeking to steal people’s identity to massive government snooping that we have seen exposed recently. That is where government agencies hoover up loads of data about people and we argue that’s a breach of everybody’s human rights.

Furthermore, the research study also looked at how well each of the companies in the list recognize the threats to a user’s privacy and freedom of expression. Amnesty’s campaign has also requested the companies to disclose any requests governments make for access to their user’s data.

What’s interesting is the fact that Amnesty International mentioned that they have only included mainstream apps in their list. The inclusion of Google with their recent venture with the Google Allo messaging app seems weird. The Google Assistant in the Allo messaging app openly tracks all your information. What’s more, Facebook is also notorious for tracking all of their users and for merging WhatsApp with their tracking services in a recent update to their privacy policy.

Signal which is deemed to be one of the most secure messaging apps have not been included in the list which even Edward Snowden vouched for. The likes of Blackberry being mainstream is laughable as well.