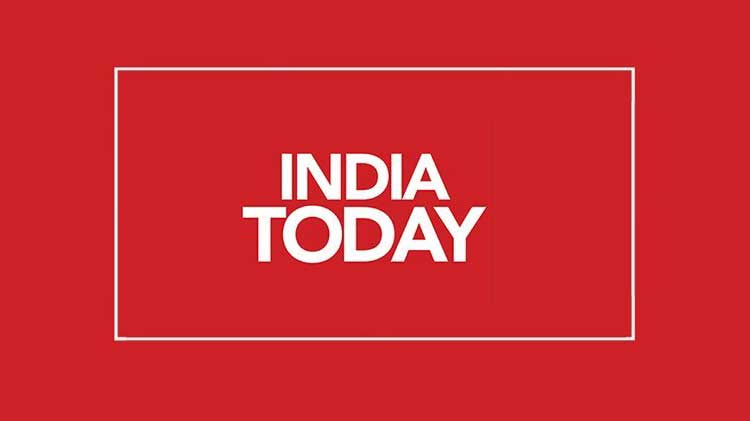 Pakistan and India have been involved in a political feud over Kashmir and the Indian surgical strike that never happened, and since the relations between both countries have disrupted.

The tensions came in the wake of violence in Indian-occupied Kashmir, which has been put in curfew for more than 100 days now by the Indian government.

There has been shelling across both sides of the Line of Control (LoC), and reports of India capturing pigeons and hawks and banning Pakistani artists from working in the country.

In this charged atmosphere, the Indian media hasn’t been behind in parroting the line of its government. India Today, an Indian magazine that deals in current affairs, forgot all about journalistic values as its magazine covers portrayed Pakistani authorities in a disrespectful and perennially childish manner.

As a response, a plea against the magazine was filed in a local court in Pakistan, calling for a ban on the magazine.

Regardless of that, the magazine has not stopped its propaganda to fuel the fire further.

In light of such aggressive behavior from India Today, Pakistan has issued a ban on the magazine, given its highly juvenile and chauvinistic tone.

The Pakistani government has instructed local internet service providers (ISPs) to block anything related to India Today on the internet.