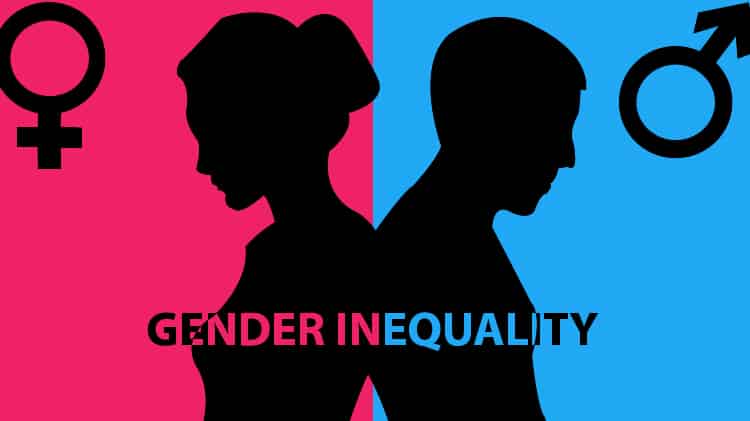 Sexism and feminism are two terms which have been largely discussed by Pakistanis on the social media. From honor killings to political empowerment, women have been at the pinnacle of misery.

The World Economic Forum suggests that the divide between men and women is now larger than at any time since 2008.

The difference between the treatment of both genders was officially reported by the World Economic Forum’s Global Gender Gap Report 2016. The report, on Tuesday, claimed that Pakistan is the second worst country in the entire world for gender inequality, for the second year running.

Pakistan’s neighboring countries India and Bangladesh find themselves in a better position than Pakistan, in 87th and 72nd respectively. Iceland tops the rankings with Finland and Norway in second and third place respectively.

In the bigger picture, Pakistan’s reputation does not improve either. Pakistan is also the worst performing state in South Asia, behind Sri Lanka, Nepal, Maldives and Bhutan.

Progress in four areas are taken into consideration when forming the analysis:

Pakistan, however, has not improved in any of the four areas, hence remains in the same position as it did in last year.

“Pakistan remains one of the few countries in the world, which does not have female federal minister, whereas, there are only two state ministers at the centre”.

“Pakistan needs to concentrate more in creating enabling environment to bring its women leaders into decision making roles, both in the public as well as private sectors”.