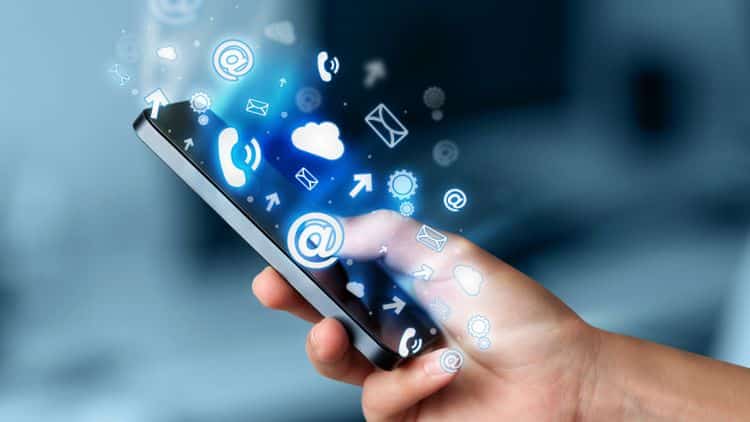 You may be content with your digital privacy fortress with your untraceable VPN and 256 bit encyrption. Chances are, you most likely are hack proof with that kind of a setup. What if a simple app which looks harmless on the outside leaks private data about you leading to someone hacking and gaining access to your files or private information? This is not hearsay, it can happen to anyone.

According to a recent infographic released by research firm Zscaler a lot of apps on both Android and iOS may be leaking data about you.

According to the infographic, there are 3 types of privacy data. Location data, device metadata and personally identifiable information (PII). The location data is self explanatory, while the device metadata is information about your device’s company and model with other info about it. The real danger here is the leakage of the PII.

PII is data about you specifically. It includes the phone number you use on your smartphone, your email address and it could be your fingerprint as well, if your phone has a fingerprint scanner.

Turns out that about 0.5% of iOS devices leak sensitive data (all 3, location, device and personal). Android devices comparatively leak 0.3% of sensitive information. Out of the total leaked information on both the platforms, majority of it is location data or device metadata.

The regions where the information leaks is also interesting. Most of the data leakage on Android devices occurs in US and UK with other countries contributing fairly small shares to the total leakage on Android. 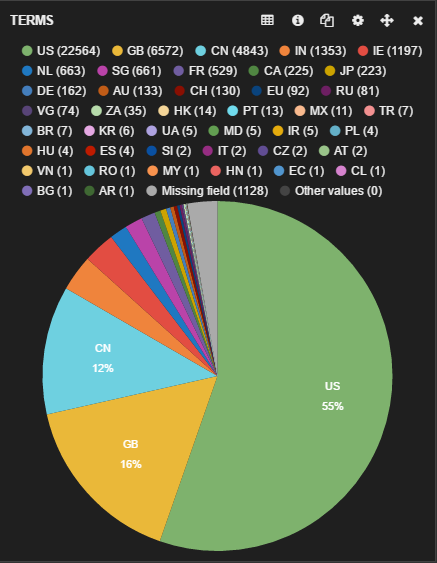 For iOS, most of the leaks came from China surprisingly. This was followed by South Africe (ZA) which is equally surprising. All in all, these 2 countries contributed to 90% of data leakage on iOS devices. 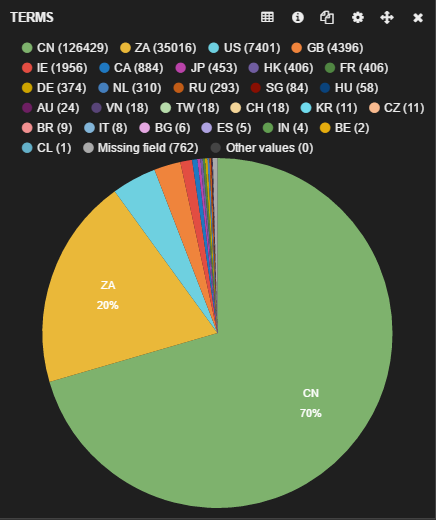 Always check the publisher of the app you are installing. Some shady publishers can find their way on to the app stores of both of the platforms. Good security practices should always be followed regardless of data leakage.