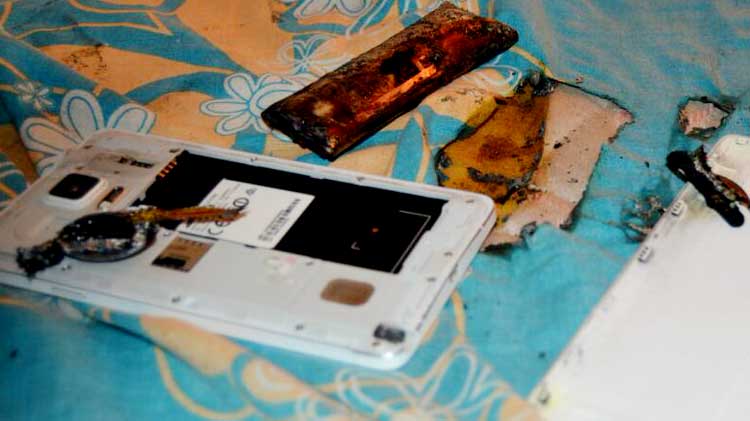 Samsung has been having a really ‘explosive’ year and it just keeps getting worse and worse. Now, the company is again attracting criticism after a Pakistani Twitter user’s Galaxy Note 4 burst into flames while on charge.

Aftab Afridi, a software engineer from Islamabad according to his Twitter bio, put his Samsung Galaxy Note 4 on charge before he went to sleep. However, instead of waking Aftab with an Alarm like a normal phone, the Note jerked him awake with a loud blast.

Covered in smoke, he unplugged the charger from the electric board and threw his mobile away from the mattress. He also claims to have burnt his fingers in the process.

Below are the pictures that Aftab Afridi posted on Twitter: 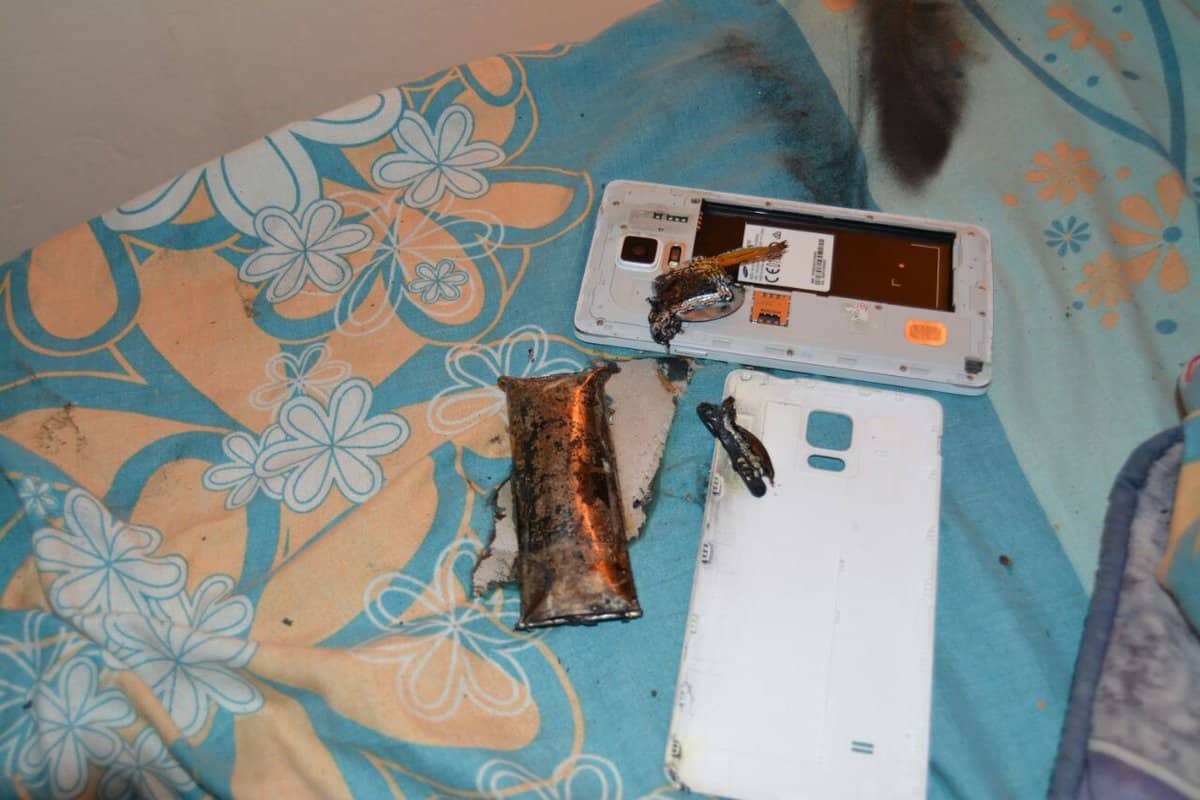 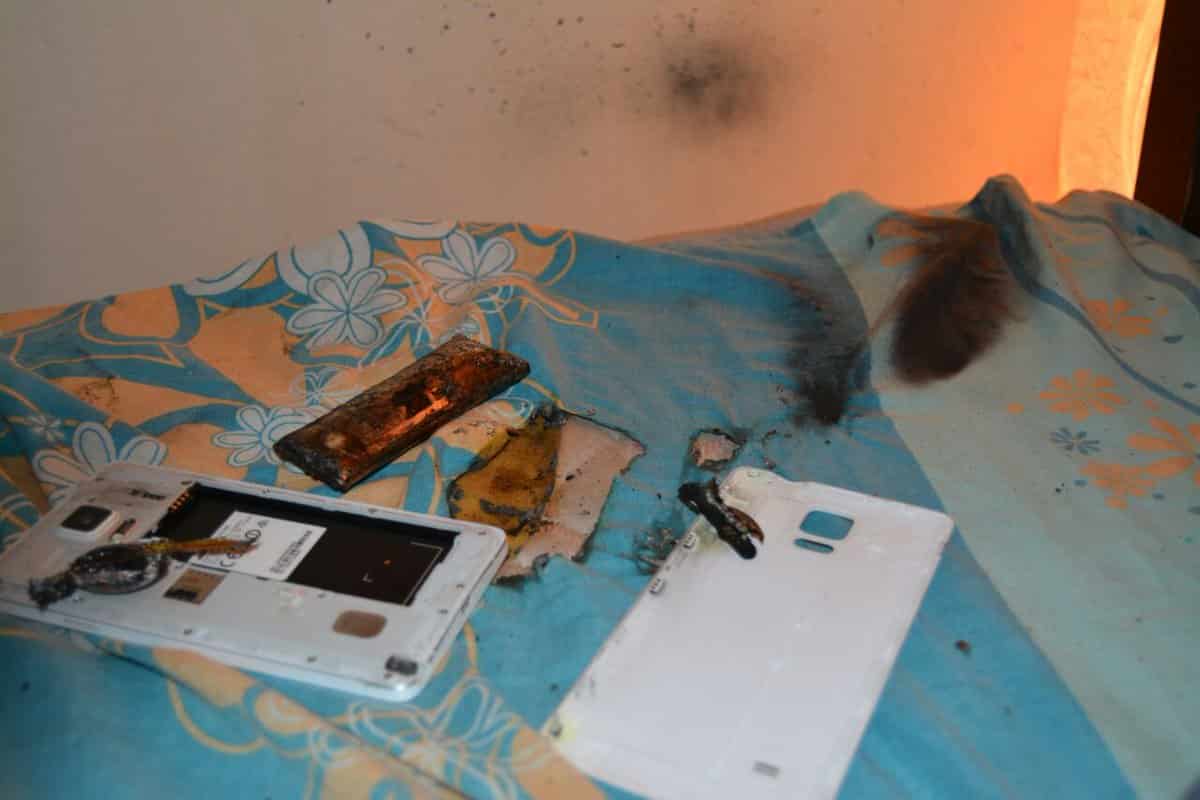 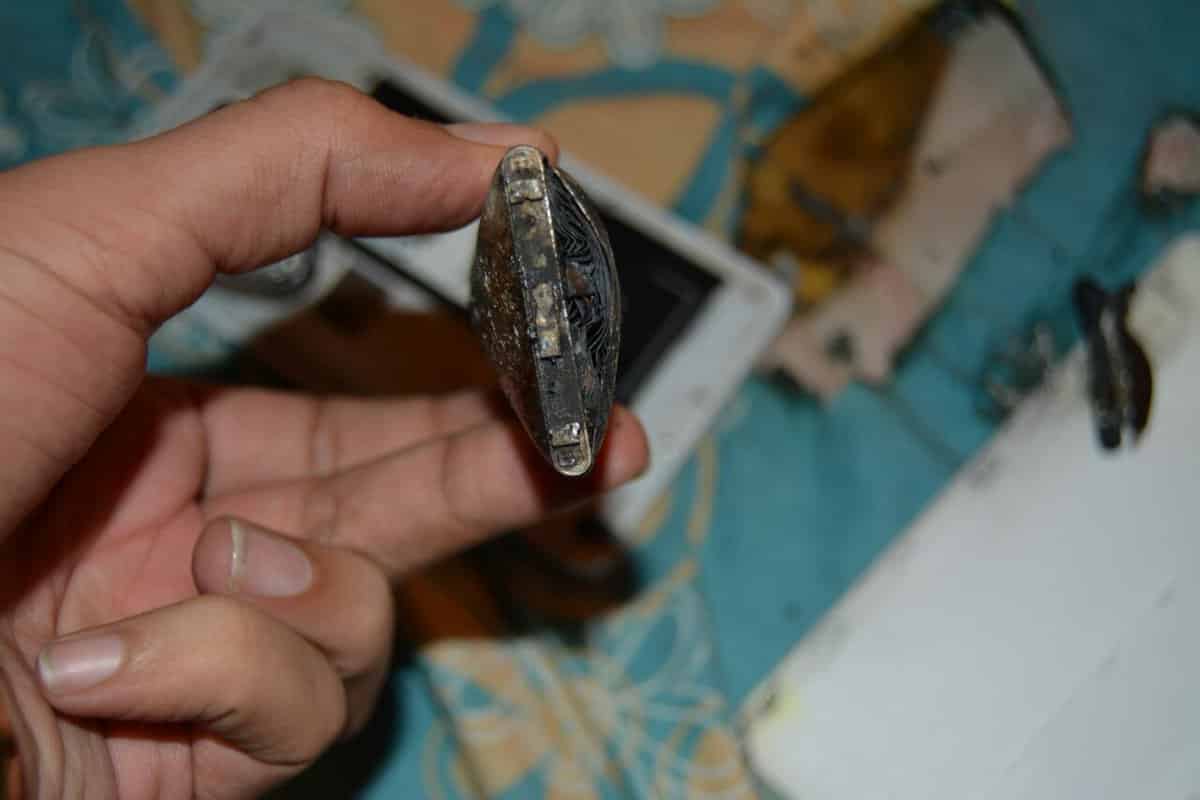 Aftab claims to have tried to contact Samsung but got no response. In the end, he resorted to Twitter to vent out his frustration against the company.

Aftab Afridi tweeted his account of the burning Galaxy Note using the hashtag #SamsungRiskedAftabsLife and it seems to have quickly caught on, thanks to Aftab’s huge following on Twitter. Currently, it is the top trend on Twitter in Pakistan. 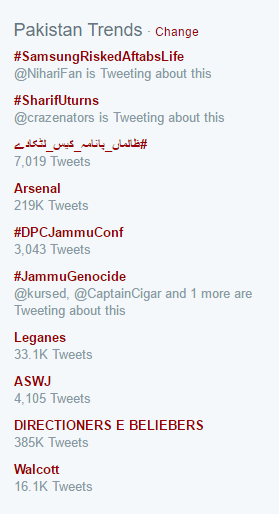 We have asked Samsung Pakistan about the incident and if they have to say anything about it, but a response is still awaited. We will update if and when we get any response from Samsung Pakistan.

Samsung is literally on fire this year, though in the wrong way. First, it was the fiasco with the Note 7 that kept them busy issuing recalls, and then last week, their washing machines started exploding too. All in all, it has been a really bad year for the South Korean tech giant.

We have received the following response from Samsung:

We are unable to comment on this specific incident until we obtain and thoroughly examine the phone. Customer safety remains our highest priority and we want to work with any customer who has experienced an issue with a Samsung product in order to investigate the matter and support them.