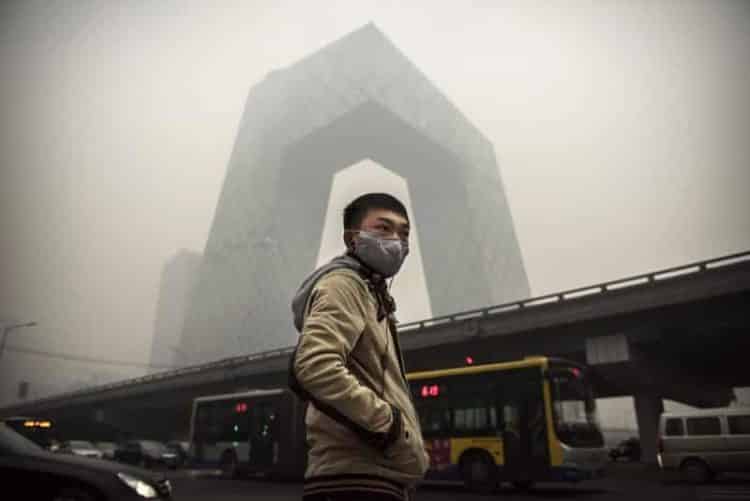 A Dutch artist Daan Roosegaarde has come up with a way to get rid of smog. Not only that but at the end of the process of removing smog, you get diamonds! It sounds absurd, doesn’t it?

But with all the news of a toxic smog engulfing Lahore and people’s lives been affected because of it, perhaps someone at the helm of affairs needs to consider this out-of-the-box solution.

Daan’s project to clean smog consists of two parts. First, a 7m tall tower which sucks up polluted air, and cleans it at a nano-level. Second, the carbon from smog particles used to convert the waste into diamonds.

The Smog Free Towers suck in polluted air and filter it. The pollution is trapped inside the filters, conventional filters are used for this cause. The clean air is then released into the atmosphere through the four vents present on the sides of the towers. The collected soot is then used for the creation of diamonds. 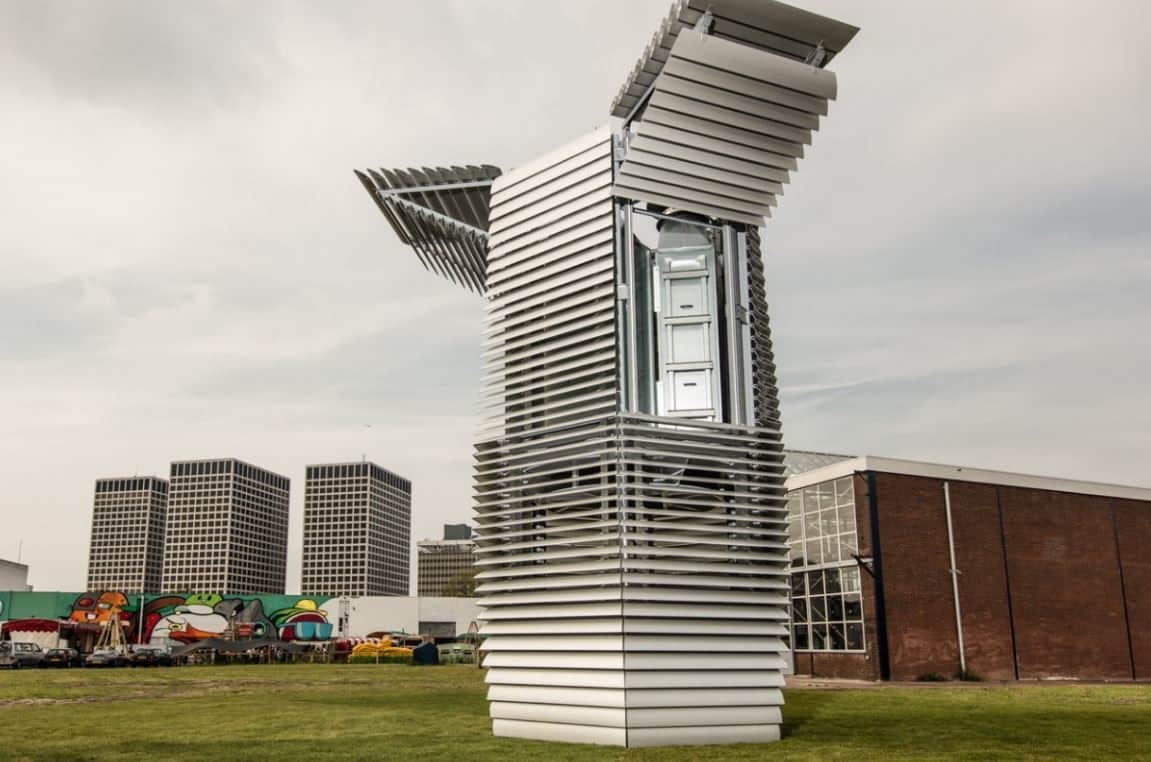 The most common method of creating diamonds in laboratories is through the CVD process. This process requires carbon and Daan uses the carbon extracted from the polluted air with the help of Smog Free Towers. Through this process you can also have ashes of a cremated loved one converted to a diamond. 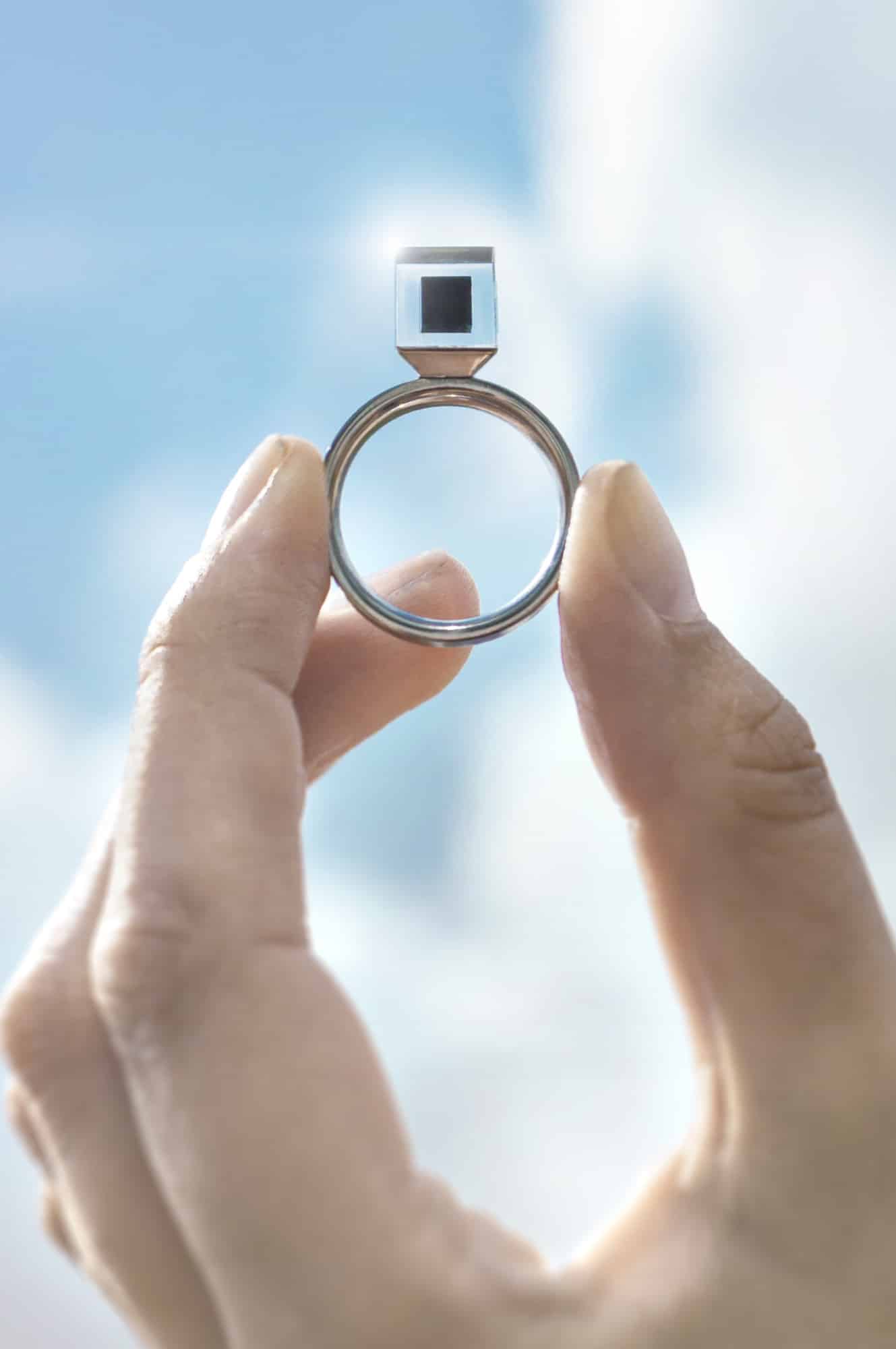 Here’s a simple video on how diamonds are created through CVD process:

Daan spoke about his need to solve a serious man-made problem at the World Economic Forum’s Annual Meeting of the New Champions. He said:

“Our desire for progress and our desire for innovation sometimes creates side effects that you and I can never imagine, creating an environment where children cannot play outside anymore.”

Addressing the issue at hand, Daan has created the Smog Free Project especially for China. He has created the prototype and it is ready to be implemented once the mayor gives the green signal.

Speaking about the launch of the project, he said:

“I would really like to do it in Beijing first. It is the city [that] inspired me to do this.”

This project can be implemented anywhere in the world including in Lahore, which has seen smog take over the city recently.

Daan has very cleverly linked existing technology in such a way that he gets people to pay for cleaner air. The diamonds are bought by people who feel that air pollution is a problem and they are proud to be part of the solution.