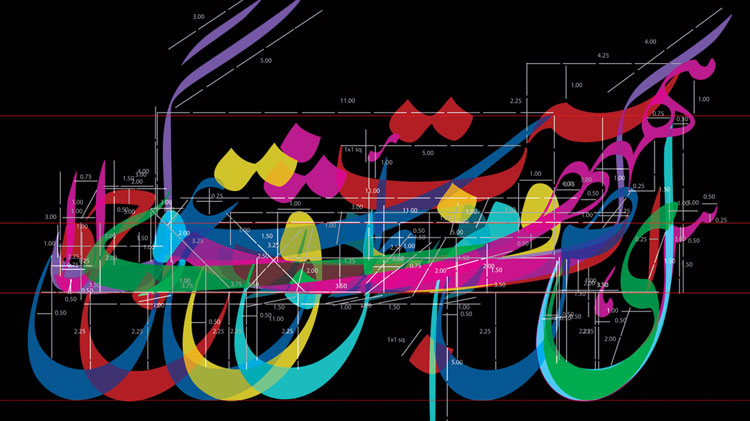 InPage has just released its first stable version of a Smartphone keyboard app for all Pakistanis.

Formerly known for its unmatched Urdu (and other Right to Left Languages) input and editing tools, this is the company’s first foray into apps. It is common knowledge that the desktop variant is used commercially throughout the world and is the best tool for Urdu, Arabic, Persian, and several local languages in Pakistan.

Let’s take a look at what the app offers and how to get it up and running.

First of all, the app is available for download for Android and iOS users and developers have put in a lot of effort to make the keyboard bug free despite being the first stable version.

While there are several keyboards which allows users to type in Urdu, i.e. Go Keyboard, SwiftKey, TouchPal and some of them even let users type in Sindhi and Pashto, Inpage has come up with its own unique feature set which could let it match others.

InPage Keyboard comes with 10 different keyboard layouts, 4 for Urdu, 4 for Pakistani provincial languages and 2 for Arabic and Persian. Each layout is specially designed for each of the languages while Urdu’s different keyboards can work as training wheels if you are just starting Urdu typing. Take a look at the layouts below:

Unfortunately, InPage Keyboard doesn’t support word prediction yet and despite offering so many input options, it is the only let down. On the other hand, the app is snappy and light since there isn’t much going on in the background.

InPage Keyboard doesn’t support all local languages yet, but if their desktop software is any indication, future updates will not only bring support for more local languages, allowing Pakistanis to type in their local languages, but also let them create documents in right-to-left languages.

How to Download and Set Up InPage Keyboard App

You can download and install the Inpage keyboard app from the following links:

To set up the app after installation, you’ll need to go to Language & Input section in Settings and tap the InPage Keyboard to open its options and enable extra keyboards (Settings> Language & input > InPage Keyboard > Select Input Language).

Once there, uncheck “Use System Language” and enable any of the keyboards you want. This will enable the keyboards in the keyboard quick selection menu which appears while typing as a fourth button on phones with on-screen buttons and a notification in phones with capacitive buttons. Using these, people can switch amongst the different keyboards on the fly.