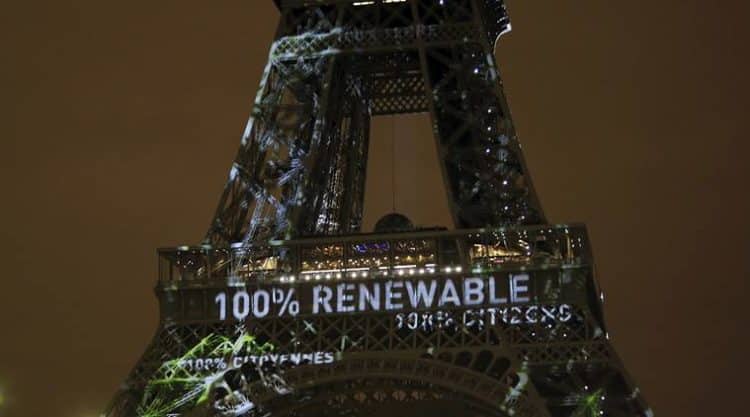 The agreement was signed at a ceremony which was held at United Nation’s headquarters in New York. Maleeha Lodhi, Pakistan’s permanent representative, deposited the Instrument of Ratification which was signed by the President of Pakistan at the ceremony.

“With the ratification, Pakistan has become 104th country to ratify the agreement, which entered into force earlier this month,” the Foreign Office said in a statement today. 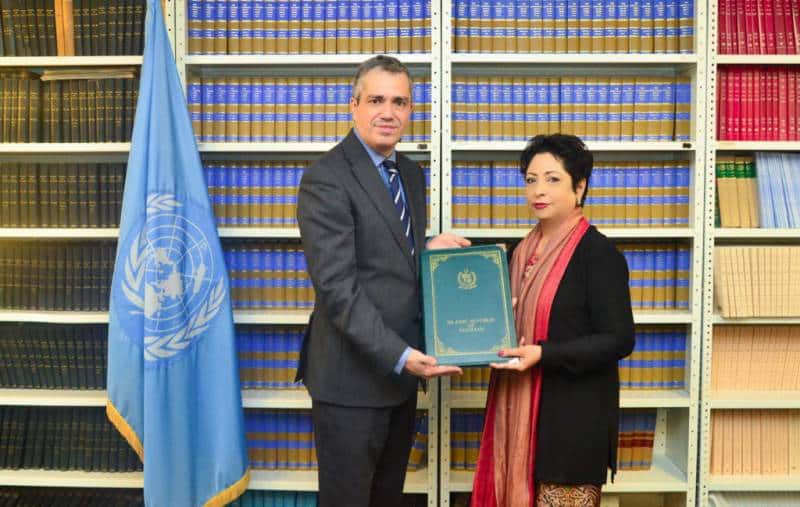 Pakistan did not waste time to make its stance on the climate situation public, as on the first day of the opening for signature in New York, Pakistan signed the agreement which was put forth.

It requires at least 55 countries to ratify the conditions for the agreement’s entry into force, which was met on October 5th of this year. The agreement requires the state members to keep global warming below 2 centigrade, which is regarded as the threshold for safety by experts and scientists.

Our ratification is a gesture to its commitment towards the cause. It also highlights that Pakistan is also committed to fulfill the objectives of the Climate Convention. The statement also read that viewing past efforts, it is most likely that Pakistan will perform well in regards to the Paris Agreement.

Pakistan is also a part of the ongoing Marrakesh Climate Change Conference, which will make important decisions and dictate the implementation of the Paris Agreement.