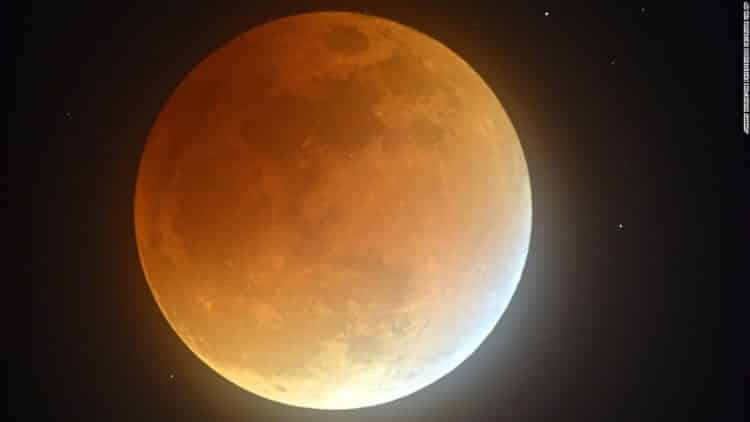 Who wouldn’t want to be a part of witnessing something truly remarkable? Tonight, Pakistanis will be able to witness the moon which will be closest to the earth since 1948.

According to the Pakistan Meteorological Department, the moon will be 14 percent bigger and 30 percent brighter than the normal moon. The phenomenon is being called Super Moon worldwide. 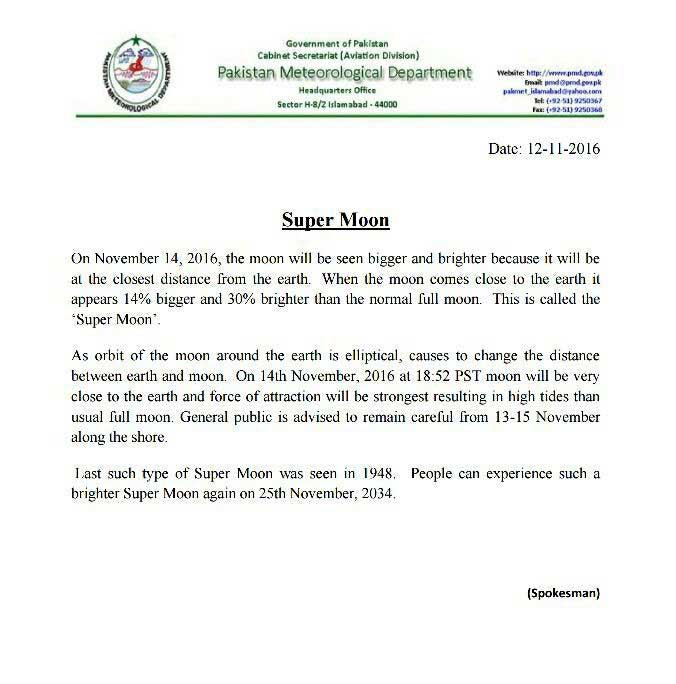 What Time will the Super Moon Appear in Pakistan?

The moon will appear its biggest when it reaches its peak at 6:52pm tonight.

The Meteorological Department also added that this sight will be witnessed after seven decades and for it to happen again, you will have to wait till 2034.

What is the Super Moon?

A Super Moon is said to be a new or full moon closely coinciding with perigee – the moon’s closest point to Earth in its monthly orbit, as Perigee meaning near Earth, a Meteorological expert said. The moon is at its best view if you’re viewing from a spot where the moon is sitting closer to the horizon, which creates what’s known as a moon illusion.

It is safe to claim that it is going to be a spectacle everyone will remember for a long time.

To learn more about the Super Moon, follow this thorough guide.