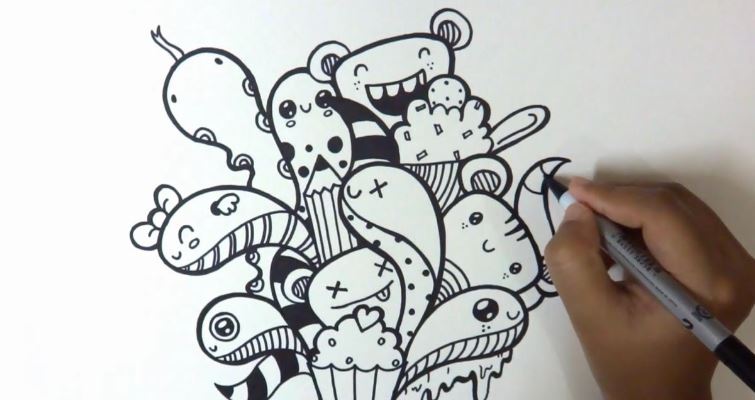 A lot of us like doodling, but not many of us are good at it. Fortunately, Google has released a new tool that is unnervingly awesome at recognizing even the most terrible of your doodles.

The company has released a cool AI doodle-recognition software called “Quick, Draw!”. It is available in the form of a free game on the web. All you have to do is draw something suggested by Google, and make the AI-software recognize it correctly.

To be fairly honest, the game isn’t that hard— which is somewhat unnerving. It was quite astonishing to see it recognize my mishap doodles, sometimes in even five seconds or less. 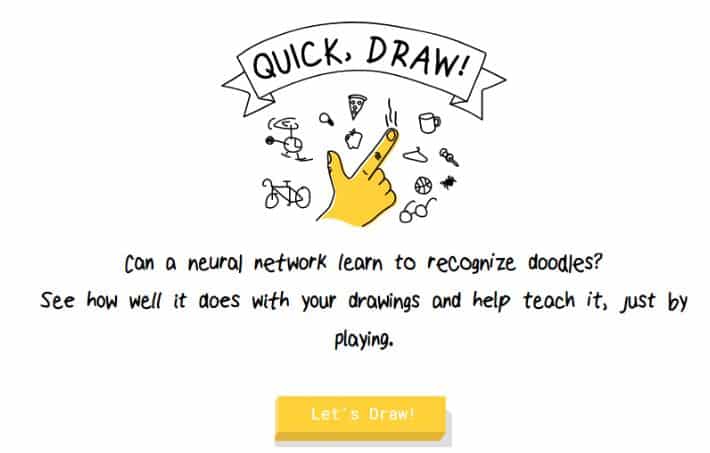 That’s it! The game will give you a suggestion for what it wants you to draw. All you have to do is draw your best representation of it in 20 seconds or less. Google’s AI starts guessing in real-time, and you’ll barely have drawn the first line before you start hearing it guessing your doodles out aloud. 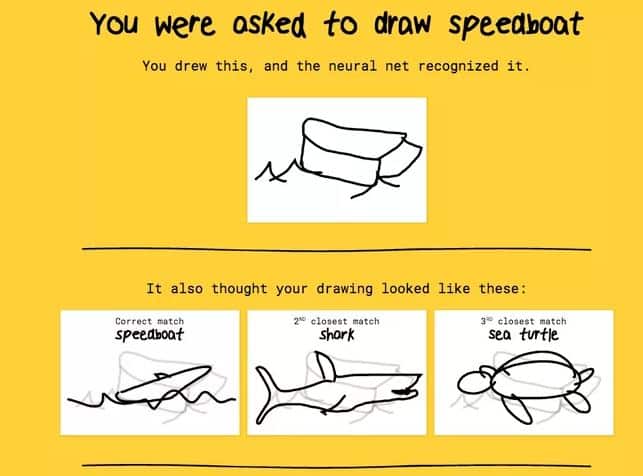 Note that it is a lot easier when you play the game on your phone or tablet. Doodling with your finger is bad enough but doodling with a mouse/touchpad will surely be a nightmare to guess, even for Google.

This may seem incredibly cool, but this barely scrapes the surface of what is possible through Artificial Intelligence. Basically, Google saves ton of images as well as doodles of a particular thing. Later, when it asks you to draw something, it just starts searching for something similar to it.

Over the years, Google has gotten pretty good at Artificial Intelligence, as evident by the recently-unveiled Google Assistant. A lot of other product have also taken full advantage of the company’s prowess in this field, including Google Translation.