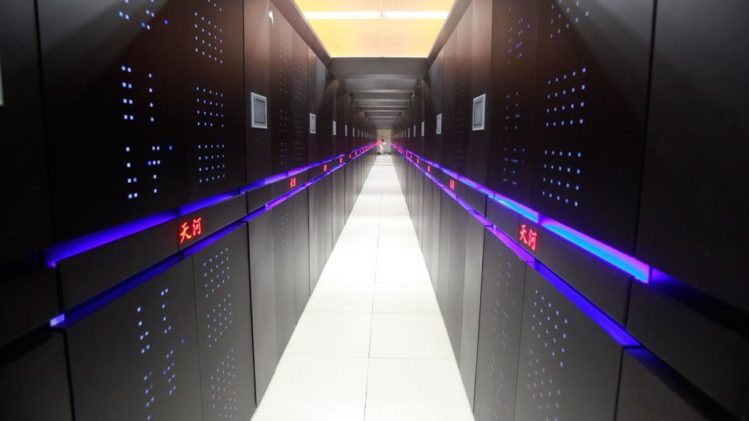 Japan plans to own the crown of “the world’s fastest supercomputer” once again in 2017, 5 years after losing it to China. The Artificial Intelligence Bridging Cloud Infrastructure (ABCI) will cost $173 million and will be completed by next year, as reported by Reuters.

Once completed, the ABCI will be able to churn out power of up to 130 petaflops, which is way above the 93 petaflops that the Sunway TaihuLight, currently the world’s most powerful supercomputer, is capable of.

The computer will allow for more research and advancements in the field of AI, factory automation, medical records (to develop new services and applications) and self-driving cars. Japan currently faces issues such as the lack of labor workforce and has been facing stiffer competition from markets overseas in recent times. This new supercomputer can help it face these challenges better.

Right now, the bidding for the project ends on December the 8th. The supercomputer will be built soon after, with it going online by 2018. The computer will be made free to use for Japanese corporations.

Right now, the country holds the keys to 27 of the world’s 500 fastest supercomputers, all of which run Linux. The new computer will also make use of deep learning technology, which imitates the neural networks of a human brain, and could help accelerate research in the field of AI noticeably.

The last time Japan had the fastest supercomputer was back in 2011 with the Fujitsu K Computer, which was capable of 10.5 petaflops. Since then, it has been usurped by both China and the United States, prompting calls by the country’s Prime Minister for its various sectors to work together and regain the mantle.