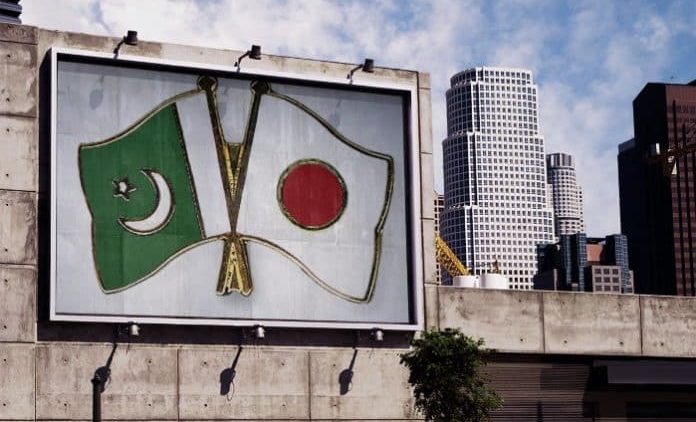 Aside from the plethora of car companies and electronics from Japan flooding the market here,Japan is collaborating with Pakistan on various socio-economic initiatives.

Reports are that Japan is going to establish National University of Technology and Skills Development in Pakistan in 2017, in an effort to strengten the educational sector in Pakistan and solidify Pak-Japan cultural ties.

The cost of this project is estimated to be Rs. 700 million.

The draft law for the establishment of the university would soon be tabled after approval. It has also extended technical cooperation under which it has assisted with the modification of curriculum and textbook and with provision of latest equipment in order to match modern technology and requirement of the industrial sector.

HEC has granted permission to the university to teach up to 5 subjects, for now. No details were provided regarding the nature of these courses, for that we will have to wait until the University is established.

The CTTI was established back in 1986. The important thing to note here is that the Japan International Cooperation Agency (JICA) was behind the establishment of the CTTI. At first it was known as Construction Machinery Training and changed the name to Construction Technology Training Institute in 1992.

After the success of the Confucius Institute in National University of Modern Languages in Pakistan, the National University can benefit from the opportunities that our nation offers. Similarly the establishment of the university also augurs well for Pak-Japan diplomatic relations and fostering deeper cultural ties as well.