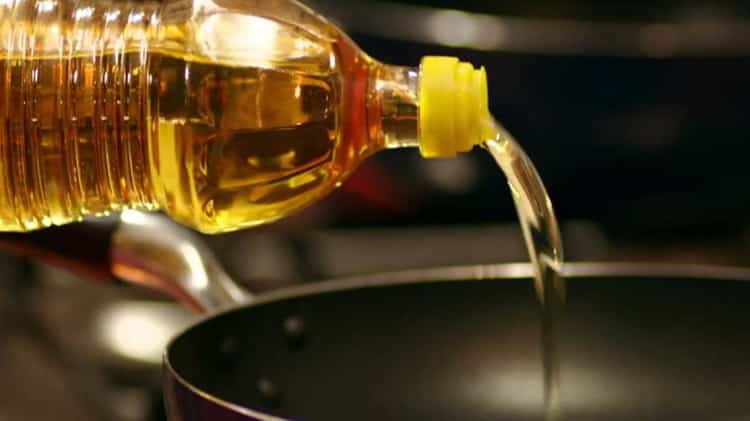 Pakistan is a hub for sale of substandard products. According to a public notice issued on 27th November, the Punjab Food Authority (PFA) released a list including names of various cooking oils and ghee brands which are unfit for human consumption.

The PFA examined all the brands by collecting their samples in the survey process and found that most of them lacked Vitamin A and were rancid.

Moreover, the authority also found out that these cooking products had high amount of artificial flavor and acids which are harmful for the human health.

The Food Authority confirmed that a total of 71 samples were tested from companies that manufacture ghee and oil. Out of the total, 42 were deemed as unfit for use. The PFA issued a letter to the respective companies, asking them to clarify their stance on the situation.

Prominent names such as Shaan Cooking Oil and Soya Supreme Cooking Oil are included in the list, which has given birth to a whole new debate.

PVMA former chairman Atif Ikram said that food chains such as KFC and McDonalds are also consuming the local cooking products, which means that majority of the system is compromised. He stated that the government needs to take action against such as them as well.

”Around 120 mills across the country, manufacturing more than 10,000 tons of ghee and edible oil daily, have stopped their production while raw material dispatch has also been stopped from Karachi,” said Pakistan Banaspati Manufacturers Association general secretary Umar Islam.