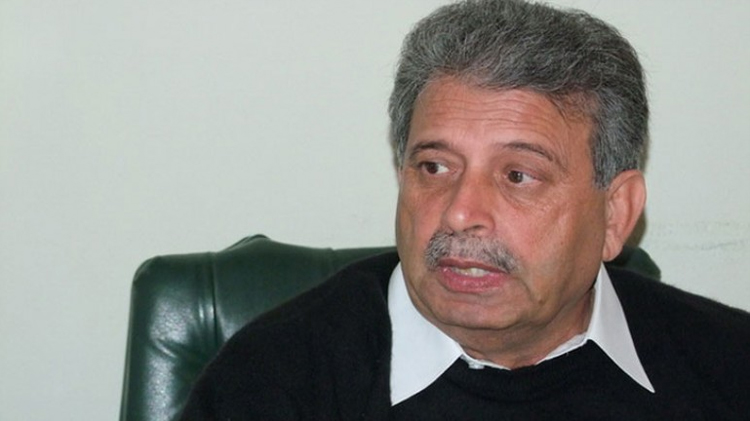 The government of Pakistan has increased the science and technology budget by 4.5 times to promote scientific research in the country.

This was stated by Defence Minister Rana Tanveer Hussain during the National Science Festival in Islamabad. The event focused on highlighting the creativity and research capabilities of the youth in Pakistan and how the government is undertaking initiatives to help them achieve their true potential.

Addressing the ceremony, Mr. Rana said the government is going to fund the research projects undertaken by university students. This will be done in order to ease the burden on the universities and enrolled students.

Universities and academic institutions from all over the country participated in the National Science Festival. Some even came from Azad Kashmir and Gilgit-Baltistan province. The festival started today and will continue until 7th December.

Recently the National Assembly passed the bill regarding the formation of the Pakistan Council for Science and Technology (PCST). The bill was passed on Monday last week and was moved by the Minister of Law and Justice Zahid Hamid. The purpose of the council was to advise the government on policies regarding science and technology.

This seems to be one of the first policy approved regarding the development of science and technology in Pakistan. Unfortunately the government did not increase the budget allocated towards education, which remains a cause of concern in the country.

Promotion of scientific research will benefit higher education in the country. However, the government needs to do more to boost the overall literacy situation in Pakistan.