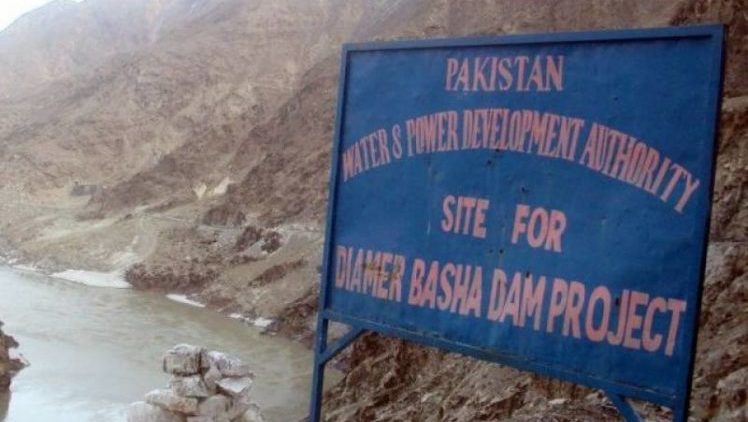 The Prime Minister instructed Younus Dagha and the Secretary of Planning and Finance to expedite the completion of the financial process and begin physical work before the end of next year.

This financial plan, made on self-reliance basis, will fund the dam portion of the project from Public Sector Development Program (PSDP) allocations and the rest of the financing for the power generation portion will be done from resources generated by Water and Power Development Authority (WAPDA).

The rest of the financing will be done on a commercial basis by the Ministry of Water and Power itself or by leasing WAPDA’s current projects.

The construction of this dam has been delayed a few times. The project was initially planned for completion in 2016. However, it was delayed to 2019, when a decision about it’s construction was taken by the military government of General Pervez Musharraf. Work on this project did not progress at all at that time.

The approval of its construction was given by the Council of Common Interests in the year 2009. Its financing through multilateral donors took a lot of time to materialize.

Pakistan needs to enhance its storage capacity urgently as it is gradually becoming a water scarce country, and the need for dams like Diamer-Bhasha is more important now than ever before.

Read more : Pakistan Could Run Out Of Water By 2025 Due to Climate Change

Diamer-Bhasha Dam will provide 8.1 MAF of gross storage. 6.4 MAF will be the live storage and it will have a capacity to produce 4500 MWs of cheap and clean energy.

The purpose of acquiring the land for the dam was fulfilled by the efforts of the Ministry of Water and Power and the GB administration.