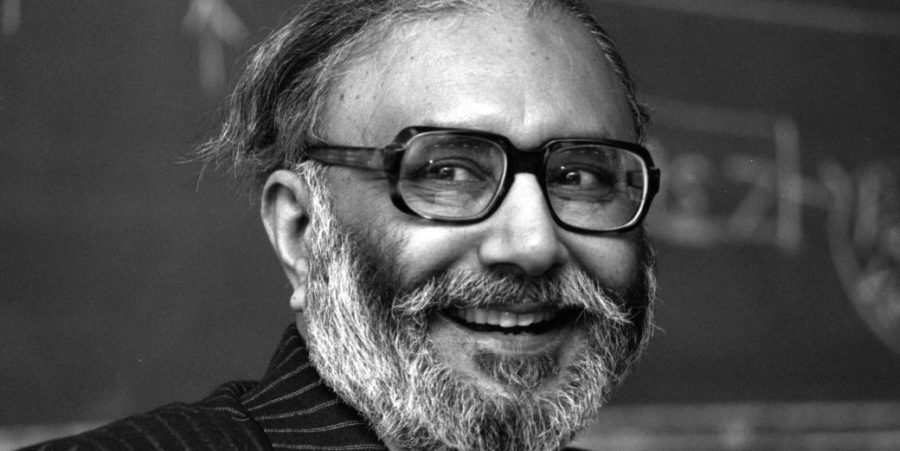 The National Centre for Physics (NCP) is an academic physics and mathematical sciences national research institute located in Islamabad. Established in 1999, it is one of the leading particle physics institutes in the world.

The institute is now being renamed as the “Professor Abdus Salam Center for Physics” in honor of Dr. Abdus Salam, a major figure in the 20th-century theoretical physics. A formal summary will be put forward by the Ministry of Federal Education and Professional Training for further approval by the President of Pakistan Mamnoon Hussain.

One of Pakistan’s most brilliant scientific minds, Dr. Abdus Salam had the honor of receiving Pakistan’s first Nobel prize. He also served as the chief scientific advisor to the Government of Pakistan from 1960 to 1974, advising the country on science and atomic energy.

Some of his major contributions include the Pati–Salam model, magnetic photon, vector meson, Grand Unified Theory, work on supersymmetry and electroweak theory — for which he won the Nobel prize in 1979.

The Prime Minister has also announced a fellowship program under the name of “Professor Abdus Salam Fellowship”. The program will offer five fellowships annually to Pakistani students for PhD in Physics in reputed international universities.