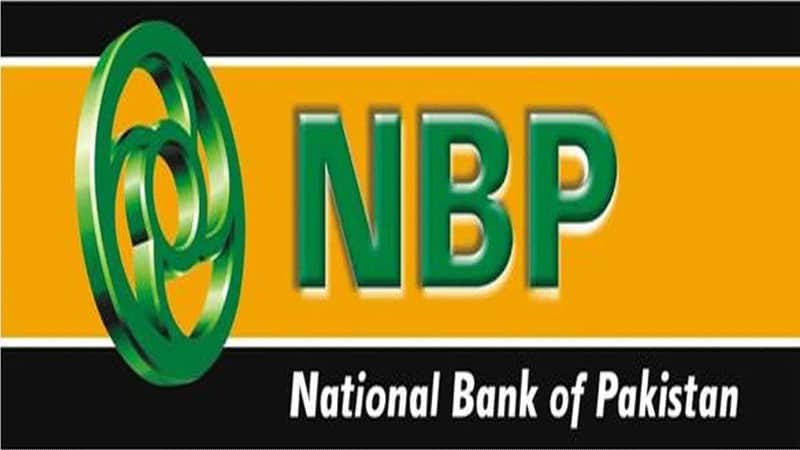 The National Bank of Pakistan (NBP) plans to open up 1,500 domestic branches and 1,500 ATMs by the end of 2017, making it easier for customers to have access to banking services anywhere, anytime.

NBP already has 1,409 branches in Pakistan and 25 overseas branches in 18 countries and it has the widest network coverage in the country. With that being said, it’s pretty clear that the target of 1,500 domestic branches is not too away or difficult for NBP anymore.

NBP branches can be found in various parts of the country be it from the villages, deserts, mountains to even metropolitan cities. It has the largest rural franchise and presence in all urban commercial centers of the country.

NBP’s Role in Serving the Nation

Bank sources say that the National Bank of Pakistan has always been playing an important role in the growth and advancement of agriculture ever since it first came along. They say that it is the backbone of economy and it plays a vital role in the social uplift of the local populace along with increased financial inclusion.

“The Bank’s strategic alliances with Telecos with over 150,000 agents, over 1300 ATMs network and other technology driven delivery channels has given NBP even a more wider access to its customer base.”

Moreover, NBP has also supported armed forces/law enforcement agencies of the country no matter when they were needed. NBP always came forth in terms of financial contribution under corporate social responsibility or else providing a number of banking services.