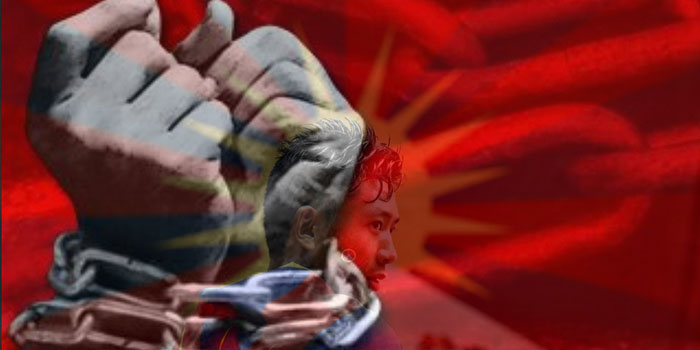 According to data collected by the Ministry of Human Rights (MOHR), there were 7148 different cases of Human Rights’ (HR) violations during 2015 across Pakistan.

Getting into the details of these cases, there have been 3116 murder cases, in which 723 were of abduction and target killing. The cases were identified by media monitoring throughout the year, a MOHR official said.

Meanwhile other cases include 309 of target killing, 307 torture, 413 of sexual and gang assault, 262 cases of Karakori/honor killing, 163 extra judicial killing, 107 domestic violence cases, 90 acid attacks, 58 missing persons, 16 sexual harassment cases and 14 killings in police custody, while 1570 others were reported during this time span.

What Are the Authorities Doing About It?

All these mentioned cases have been taken up by the Ministry of Human Rights with the concerned Authorities/Departments fortheir redress as per law.

An official said, “The Ministry of Human Rights is committed to ensure Fundamental Human Rights of its citizens as envisaged under the Constitution as well as international commitments by adopting all possible measures to ensure protection and promotion of such rights”

Even though efforts are being made at the Provincial and Federal level, violation of Human Rights still takesplace. In this context, responsibility of the Governments both at Federal and Provincial level has been increased drastically.

To serve this cause further, an Action Plan for Human Rights was approved by the Prime Minister earlier this year. A sum of 750 million PKR has been approved by the Prime Minister for the implementation of this Action Plan. Out of this 750 million, 400 million is for human rights education, sanitization, awareness raising, research and communication.

Furthermore, a project named Helpline 1099 was launched to help the victims of Human Rights Violations and for Legal Advice. This helpline also provides referral services to address grievances of the victims.

To create awareness about this cause, Public notices were issued along with newspapers, and since February 10, the total calls received on this helpline have exceeded 41,000, out of which 8317 cases were eligible and were taken up with relevant departments for redress.