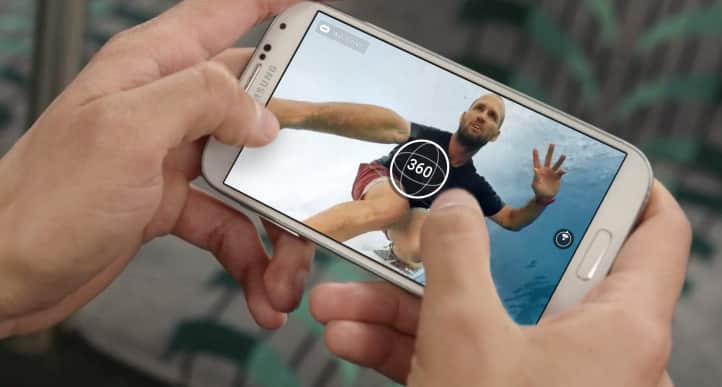 Just yesterday it was announced that Facebook is going to launch its support for 360-degree Live streams, called Live 360.

Read more : All You Need to Know about Facebook’s Live Video Streaming

The Live stream will feature footage from the landscape of Mars and interviews with the researchers. 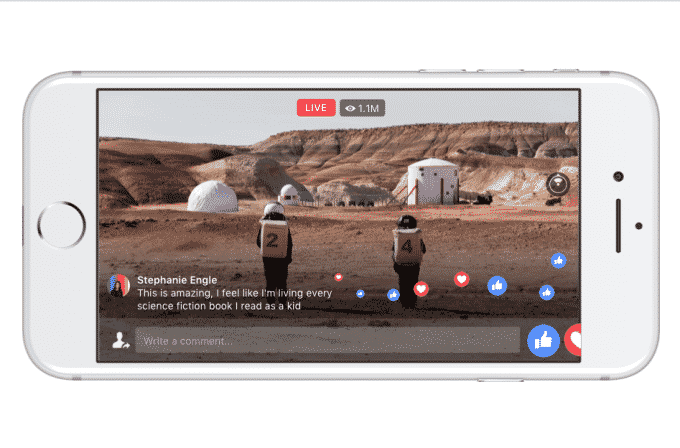 About the Mars Isolation Pods

These seven space scientists from around the world have spent their past 80 days in isolation pods, simulating every aspect of life on Mars.

National Geographic will be live in Facebook as these scientists emerge from their pods. The scientists will let us have a look on some behind the scenes action, allowing us to see how they suit up in their space suits, explore the living quarters, take a rover out for a drive across the surface of Mars, and much more.

Facebook will even take questions from the Facebook audience in their Q&A session with the experts, writers and thinkers.

Live 360 videos is going to be made available to more pages via the Live API in the coming months, and it will roll out for all the pages and profiles next year.