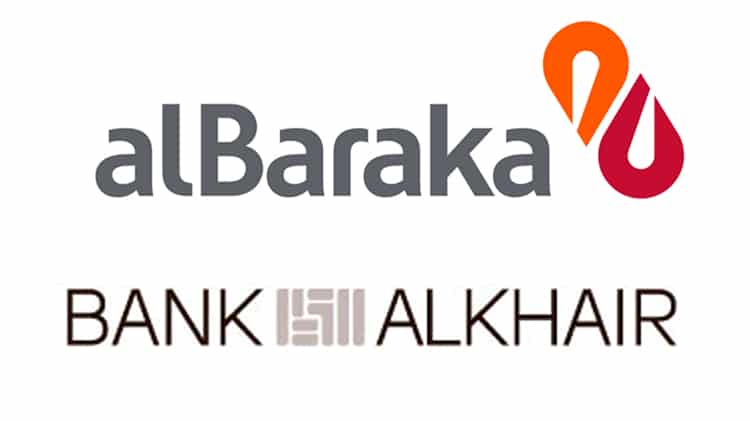 Central bank of Pakistan has given approval to Bahrain-based Bank Alkhair to sell its stake in Pakistan’s Burj Bank to a subsidiary of Bahrain’s Al Baraka Banking Group.

Al Baraka is considered to be one of the top Islamic bank in the Gulf region. The bank has announced an agreement with Pakistan’s central bank, which will allow them to merge their Pakistan unit with the Burj Bank.

When the negotiations began, an internal source said:

Al Baraka is likely to get the deal finalised. It has a greater chance of emerging as the acquirer of Burj among all contenders because both banks are struggling to meet regulatory minimum capital requirements.

Al Baraka is the sixth institution that is conducting due diligence of Burj Bank, which is a relatively small Islamic bank with 75 branches across Pakistan.

However, State Bank of Pakistan did not take any strict actions and decided to grant relaxation to Al Baraka.

Following are the major stockholders of Al Baraka Bank: