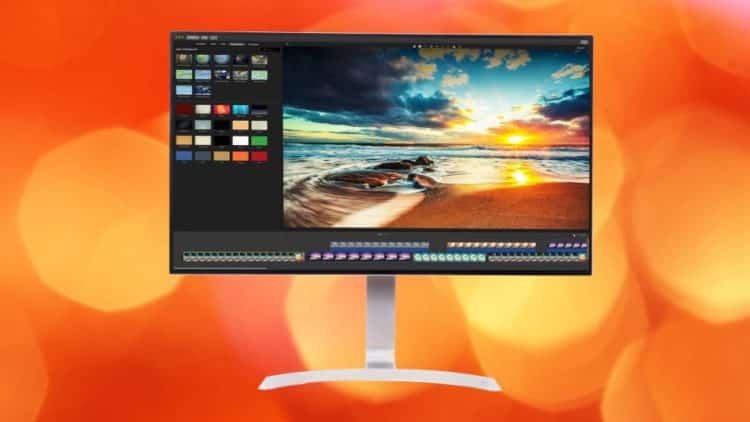 LG has announced a new high-definition display for gamers and designers. Having previously helped Apple bring two official displays compatible with the new MacBook Pro, the new displays are likely said to fall in the same market, too.

Its 32UD99 is a 32-inch display with an IPS panel. More importantly, it runs at 4K (3840 x 2160) resolution and has support for HDR 10, which brings support for enhanced brightness and wider color gamut. It can display more than 95 percent of the DCI-P3 color space.

Like the previous displays, LG is touting this display as having “professional-grade picture quality” which provides unmatched color production in the industry, thanks to improvements with its True Color Pro Technology.

The 32UD99 will support the new MacBook Pros thanks to its USB Type-C connectivity, having the potential to charge a device and transfer data simultaneously. LG is also targeting the new displays for  the upcoming consoles from Sony and Microsoft. The design is quite alluring, featuring almost no bezels.

Alongside it, LG has also unveiled a new 34UC99 display with support for AMD FreeSync technology which works alongside your graphic card to smoothen the edges.

It also has a bunch of features that’d make gamers drool such as 1ms response time, Black Stabilizer, Dynamic Action Sync and more.

Pricing and availability details are not known as of yet, but we should be hearing more about these displays next year at the Consumer Electronics Show. There, the company will also feature the previously announced UltraFine 4K and 5K displays, as well as the 34UM79M, the world’s first display with built-in Chromecast support, and a 21:9 aspect ratio.