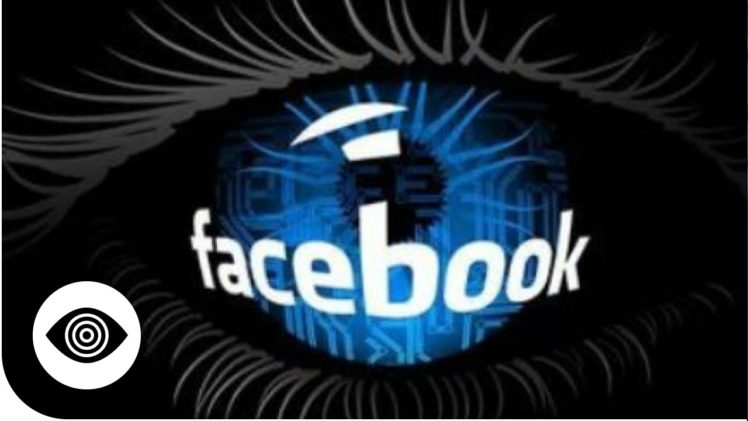 Facebook has released latest information regarding government user data requests in the second half of 2016.

According to the biggest social network, user account data requests from governments increased by 27 percent in the first half of 2016 over the second half of last year.

A similar trend was visible in Pakistan’s case as well. The total number of data requests increased by more than 200 percent between January-June 2016 as compared to the same period in 2015. 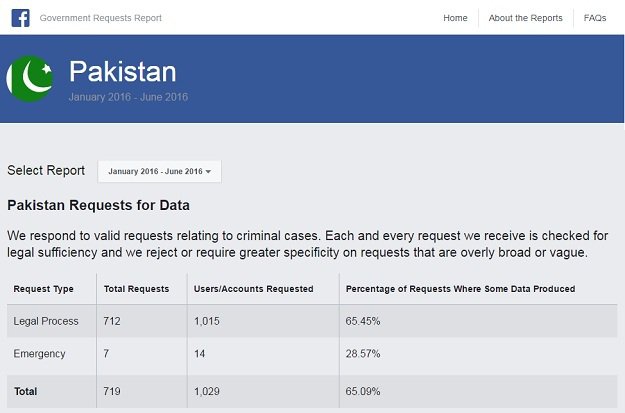 Pakistani government made 719 total requests and 1,015 account related requests to Facebook. Facebook delivered at least some data in 65.45 percent of the requests. 21 Emergency requests were also made and Facebook complied with at least 28.57 percent of these requests.

Facebook also provided information regarding the number of account preservation requests from Pakistan, a first for the social network. These cases amounted to 280.

The social media network also restricted access to 25 pages for violation local laws in Pakistan. These requests were made by the Pakistan Telecom Authority.

These pages violated laws like “blasphemy, desecration of the national flag, and condemnation of the country’s independence” said a Facebook statement.

Globally, the account data requests increased to 59,229 from 46,710 over the first six months of 2016. More than half of these requests contained a non-disclosure order which prohibited the social network from notifying users about it.

While it is important for social networks to comply with government requests due to national security reasons, there should be transparency regarding the data requests made and the type of data provided to the governments. The constant increase of user data requests is quite shocking and it could mean that either cyber crimes are increasing or the governments have been steadily increasing efforts on spying on its citizens.

Providing private information without notifying users is privacy disaster. At the very least, it is good to see Facebook is trying to be transparent about the number of users whose privacy is compromised.