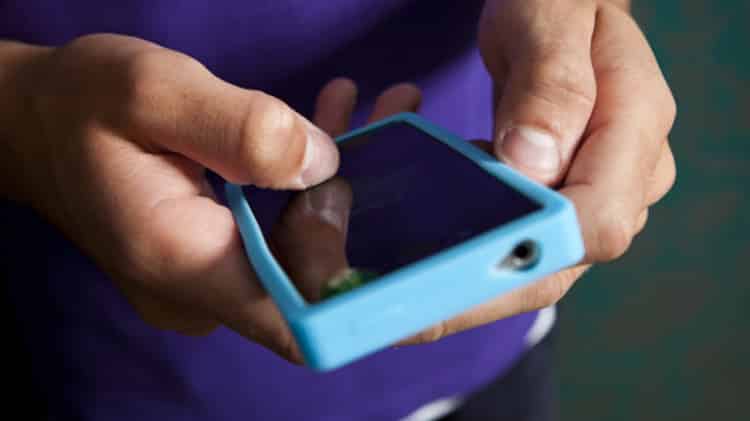 1 in 10 women spy on their spouse’s phone according to a UK-based research company.

Seeing as how this practice is becoming common, Dubai’s Grand Mufti has also chimed in and declared that this behavior is Haram, after news of a similar case surfaced in Ajman, UAE.

Woman Charged Under Article 212 in UAE

This news came to light after a woman in Ajman, UAE, was charged for snooping on her husband’s phone. The woman, who is in her thirties, is set to pay a hefty fine. But that’s not all, as she will also be deported for committing that offence.

The man lodged a complaint with the Ajman court after he caught the woman transferring photos from his phone to her own through Whatsapp.

Article 14 of the Cyber Crime Law also prohibits obtaining of any code or password, which can help unlocking any electronic site without consent.

“Spying or checking on somebody else’s phone without permission is committing a forbidden act.”

He added that acts such as these lead to loss of confidence and it only increases the suspicion and mistrust among the couple. All this amounts to living a troubled life, he added.

Dr. Ali also stated that Muslims should avoid indulging themselves in things like this as “Islam has already deprived such misconducts even before human ordinances came into being. Religious instructions precede human laws.”