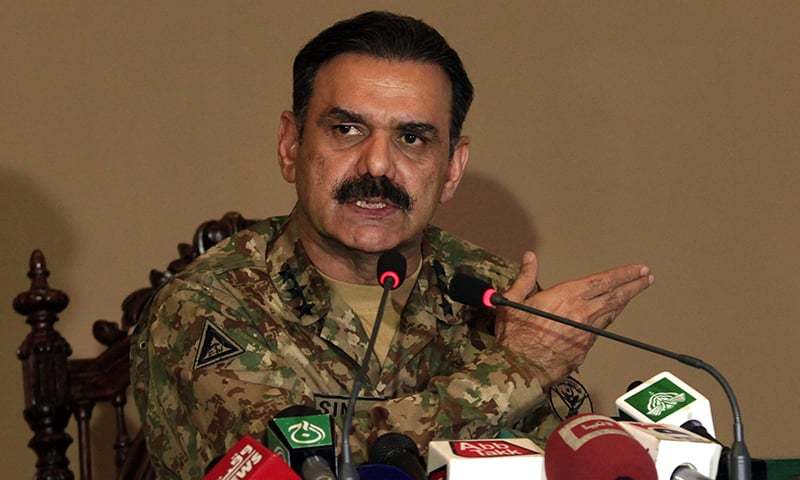 We raised a concern on this platform about government officials using their personal social media accounts when Shahbaz Sharif assumed the office of Chief Minister Punjab and started using his personal handles for Facebook and Twitter accounts.

Shahbaz Sharif currently has over 2.1 million followers on Twitter and another one and a half million on Facebook. He gathered all these followers while being the CM of the Punjab.

Now Shahbaz Sharif will have to leave Chief Minister-ship one day, whether it’s a year or 10 years from now, and his social media accounts are going to go along with him.

New CM Punjab, whoever he will be, will have to start from scratch with ZERO followers.

Gen Bajwa gathered over 3.05 million Twitter followers, who are assumed to be key decision makers, government officials, journalists, businesses and other cream of local and global Twitteratis.

These immensely important followers are apparently going to go along with Gen Asim Bajwa as Gen Asif Ghafoor, new DG ISPR, has already made a new Twitter handle that had just 17K followers at the time of filing of this report.

Not to mention, there’s one twitter handle for ISPR Official (@ISPR_Official) but that’s barely used as it only re-tweets the Facebook posts.

At a time when one tweet can actually topple governments (remember 2014 Dharna and impact of Gen Asim Bajwa’s tweets), a well planned social media strategy is a must.

In such circumstances its important to make sure that public office holders are made to use social media accounts that are retained with the offices they bear after they leave positions.

New DG ISPR is apparently making the same mistake once again, as he has setup his own Facebook page (FB.com/MajGenAsifGhafoor) instead of using ISPR’s official Facebook account for daily updates.