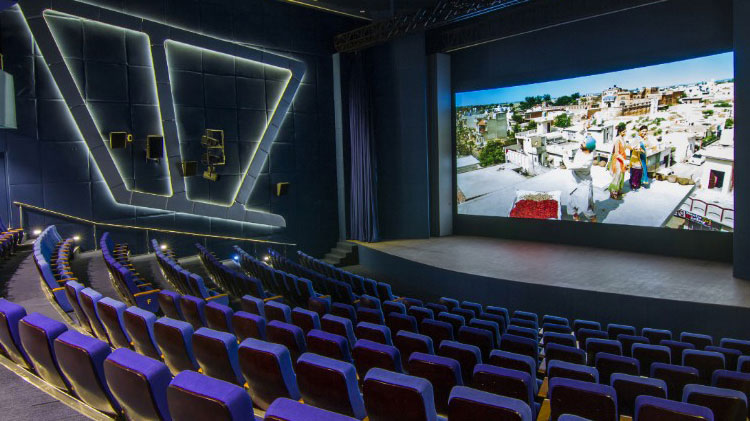 Punjab Government is going to slap on an ‘Entertainment Tax’ on all the cinemas operating in the province.

The Punjab Excise and Taxation department has issued a notice to the cinema owners in this regard recently. The notice said that a 65% duty on admission tickets should be applied.

Cinema owners will be bearing the brunt of this duty and are likely to increase ticket prices from Rs. 500 to Rs. 825. It all depends on the cinema owners on how they handle the taxes.

It should be mentioned that recently the Cinema Owners Association removed their self-imposed ban on Indian movies, which hurt them more than it hurt the general public.

It’s worth noting that the government had waived off the tax in the previous decade to promote investment in cinemas in Pakistan. The tax was removed back in 2006 to improve the overall condition of cinemas in the country. Back then there were only 20-25 cinema houses in Punjab. Now they number around 125.

The government lifted the ban on screening Indian movies in the cinemas back in 2007 to promote investment. Since then, billions of rupees have been invested in the cinemas which resulted in a 600% increase in the number of cinemas in the province.

Most of the revenue is generated from Punjab (50%) with Karachi second in terms of revenues collected.

However, following the new notification, Punjab government will be collecting this tax from the cinemas under the Entertainment Duty Act 1958.

New investments in the cinemas will now stop due to the tax duty according to the Pakistan Film Exhibitors Association.

Billions of rupees have been invested in this industry, but all ongoing and fresh investments would be stalled now.

He hopes that the Chief Minister Punjab intervenes to help resolve the matter.

Meanwhile on the Punjab government’s side of things, Finance Minister Doctor Ayesha Ghaus Pasha explains that the government does not want to cause any undue harm to the cinemas. She adds:

We don’t want to cause a negative impact to any industry, but we have to collect taxes especially from those sectors that have the ability to pay them. I will meet the minister of excise and taxation and the exhibitors to resolve this issue.

An increase in ticket prices is all but confirmed now thanks to the Entertainment Duty. It will definitely affect the number of people heading to cinemas in the future and will hurt cinema owners all over Punjab.