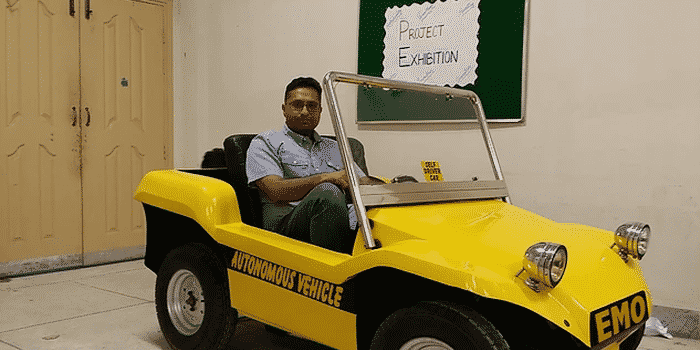 Self-Driving cars are all the rage these days. Google is making them, BMW is on it, Tesla has launched one, Ford is coming up and several others are jumping on the bandwagon. Matching these large enterprises and conglomerates, Pakistani students have developed their own self-driving car.

Students from Mirpur University of Science and Information Technology’s (MUST) CS & IT department have developed a self-driving car under the leadership of Professor Dr. Muaz Niazi and Assistant Professor Faisal Riaz. The project was undertaken under the banner of Intelligent Transport Lab, MUST. 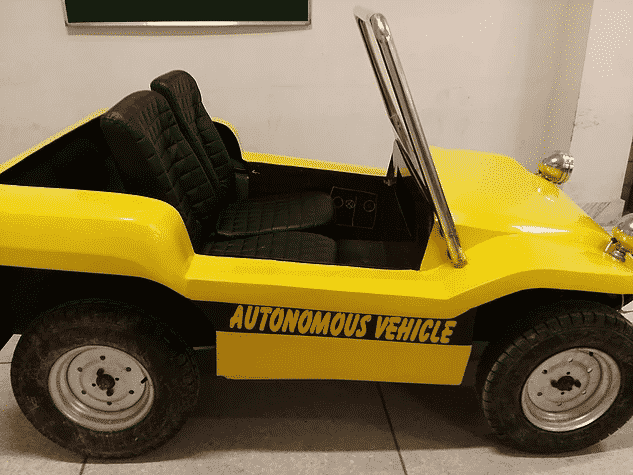 The developers are calling it EMO and it’s the first prototype developed over a period of 2 and a half years at a cost of Rs. 0.6 million. The team claims they had to receive funding from several sources including their own university and the students and staff also had to invest their own money in the project.

The car was showcased at the MUST Olympiad 2017 and was inaugurated by the famous Atomic Scientist Dr. Samar Mubarak. The scientist hopes that this car can go mainstream and car companies invest in this car technology. 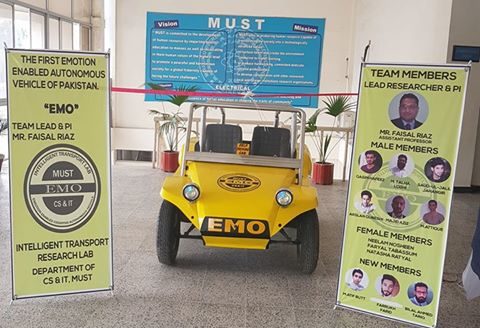 EMO is actually an acronym for the dual-seater car and stands for Emotions Enabled Autonomous Vehicle. The research teams says that unlike others developing autonomous cars, their car uses a human inspired design allowing the car to make cognitive decisions based on emotional cues.

The prototype is already running and the team claims it has the following features to boot:

The car’s hardware was designed locally and internationally while its software has been coded at ITS lab. The team plans to incorporate security features into the car as well.

The car’s promo video has been released by the research team. Take a look at the video below to see the car in action: 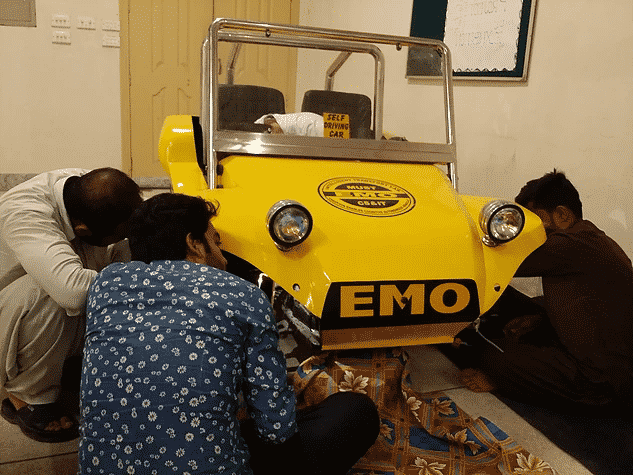 The research team, under the guidance of Professor Dr. Muaz Niazi and Assistant Professor Faisal Riaz, behind the project comprised of 12 students.

We would like to congratulate the team on this marvelous feat considering the lack of resources and funding. Matching up with international giants is a feat in itself. This also goes on to show the potential of Pakistani students when they are assisted by the right individuals and given a proper platform.

While the car is still just a prototype and lacks some major components which prevent it from being road legal, we certainly hope the team can continue the work and launch a final project ready for Pakistani roads. Let’s hope these cars become the norm so that accidents become a distant memory. 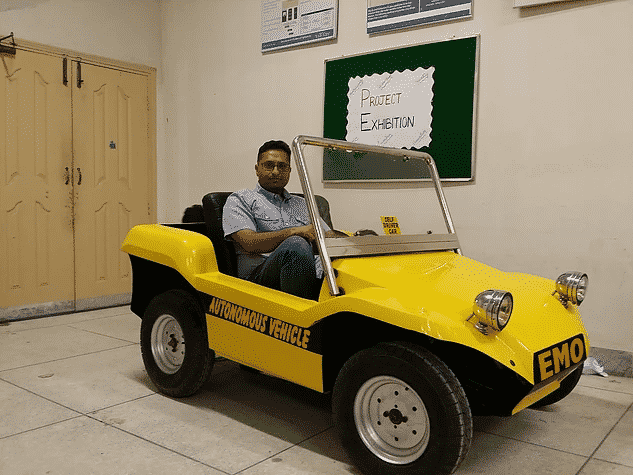 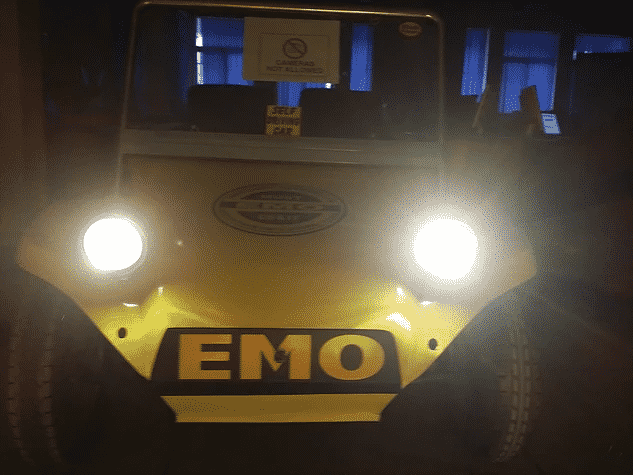 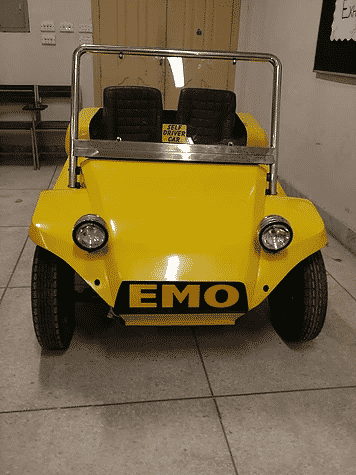