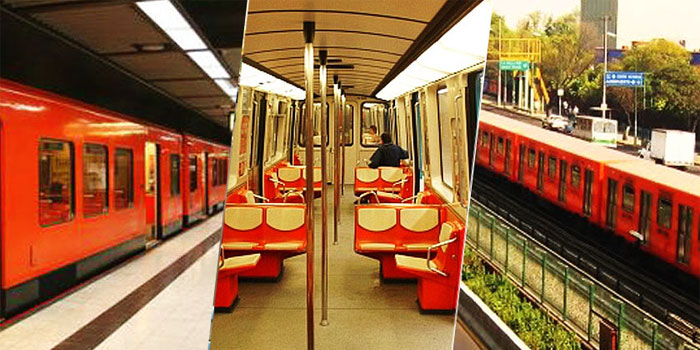 Punjab’s Orange Line has already been subject to many controversial statements. However, the most recent one, worth Rs. 20 billion, is raising quite a few eyebrows as some experts are saying that exemptions provided to Punjab government for the Orange line are violating other provinces’ share.

A few months ago, Punjab government had asked the federal government to exempt all taxes on the Orange line metro train so that it could restrict the costs to the original $1.6 billion.

These taxes included complete exemption of customs duty on all equipment and machinery required for the Orange line, reduction in withholding tax payments and exclusion from any sales tax on imported equipment.

When the Punjab government requested the tax exemptions, experts and provincial leaders criticised it saying that such a huge sum in tax exemptions would be unfair and that the management’s failure to meet its target expenditure of $1.6 billion should not affect other provinces.

According to law, Customs duties and similar taxes are collected by the federal government and divided between the provinces based on equal or equivalent shares.

In other words, the requested Rs. 20 billion in tax exemptions were to be rightfully distributed between the provinces.

Following criticism, CM Punjab took the matter to the 6th Joint Cooperation Committee meeting held in Beijing, China. Punjab requested China to include the Orange line under the CPEC banner along with any rail based projects in other provinces. However, no such projects have been launched in any other provinces.

This was done to present a case citing that Orange line should be exempted from taxes like most other CPEC projects.

Economic Coordination Committee (ECC) of the Cabinet, following withdrawal of FBR’s powers to issue statutory regulatory orders, accepted the request last week. The tax exemption was then approved by the federal government.

The experts and stakeholders are saying that the federal government is depriving other provinces’ of their fair share. The Rs. 20 billion was to be divided amongst the provinces, and considering how large the sum is, it could have helped the provinces in putting those funds to good use.

They are also claiming that Punjab is already getting a major share of the development budget while other provinces face difficulties in getting their projects approved.

Stakeholders claim that Punjab is being given unfair advantage

Another issue being raised is that Orange line is a project limited to a certain areas in Lahore. Why is such a limited project is being provided with exceptional exemptions while major projects do not get such tax exemptions and funds?

Some have even linked this to the fact that since the CM Punjab and PM Nawaz are brothers and that the federal government also rules in Punjab, this was done as a favor to improve party’s performance in the province.

These tax exemptions could bring about a dispute amongst the provincial leaderships. This controversial step is being considered as a major denial of provincial equality. Depriving provinces of their fair share or not even considering discussing the matter with them as potential stakeholders is bound to bring about such issues.

In this case, the best way to clear the air is for the government to come out and explain the matter. The potential consequences from the accusations and rumors are significant and the longer it remains unaddressed, the harder it’s going to become to appease the slighted parties.