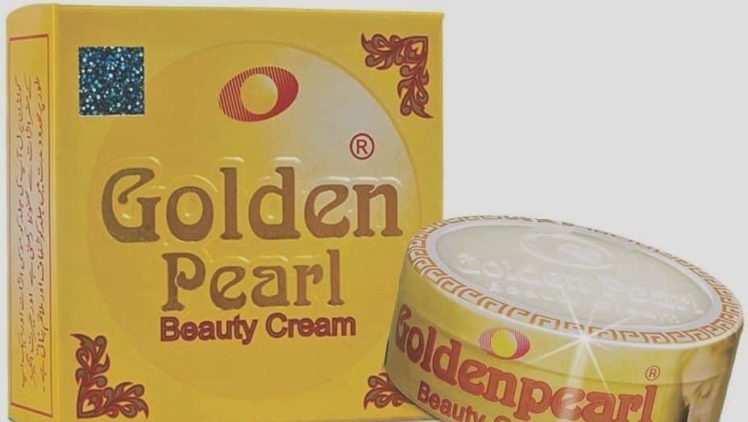 Quality standards and Pakistani businesses are two opposite things it seems. Most of the local “businesses” focus on maximizing profitability and minimizing costs, even if it means using third-class materials. A recent report from a reputed international new organization certainly seems to confirm this.

According to a recent BBC News report, London Trading Standards cracked down on a number of cosmetic products being sold in the UK. Most of them were skin whitening or “beauty creams” as they are known around here.


They were charged for selling unsafe beauty products that are harmful for the skin.

15 businesses selling these products in London were fined £168,579 in total. They were fined an average of £11,239 each. London Trading Standards officers seized hundreds of similar products through a coordinated campaign as well. Retailers were also raided during this operation, with one of them having more than 3000 of these products.

These Creams Can Cause Organ Damage and Cancer

According to the officers, continued use of these products can cause skin discoloration and thinning. Some of these even contained chemicals that can cause organ damage and cancer.

One of these products, Grace Duo contained about 18% of hydroquinone a bleaching agent. This amount was the highest found in any product according to Trading Standards.

Faiza Beauty Cream on the other hand contained 0.54% toxic mercury which can cause cancer. These products contained hydroquinone, mercury or corticosteroids, all of which are severely harmful.

Most of these beauty creams are also present in Pakistan (even though the crackdown was done in London). Faiza Beauty Cream, is also sold on a wide scale in Pakistan.

The authorities are advised to take action as soon as possible and ban these from sale to stop them from causing further harm. Consumers also need to be aware of the dangers that these products pose to their health as well.

Big name milk brands aren’t far behind with major brands like Haleeb, MilkPak, Anhaar and Nurpur selling unsafe milk as well. Punjab Food Authority put this case forward in the Supreme Court last month with some of these banned from sale completely.