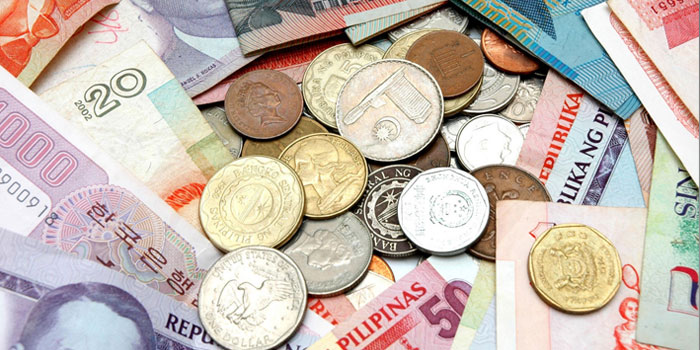 Just days after the Kingdom’s Advisory Shoura Council said that it was looking to impose a 6 percent tax on the remittances of expat workers, the finance minister announced on Sunday that there would be no fees applied on remittances transferred out of Saudi Arabia.

On the official Twitter account of the Saudi Ministry of Finance, a recent tweet said that Saudi Arabia is “committed to the principle of free movement of capital in and out of the kingdom, in line with international standards”.

This move of course, also applies to Pakistani expats living in Saudi Arabia as well. Around a third of Saudi Arabia’s 30 million inhabitants are foreigners, out of which 2,200,000 are Pakistanis.

Most of the workers in Saudi Arabia are actually from either Pakistan or India where they are attracted towards the absence of tax and a considerably higher pay than what they are used to getting back at home.

However, due to the reduced oil prices and the announcement of reform plans last year, the Kingdom has been facing a tough time in terms of its shrinking budget. It was due to this that a proposal was made to impose a tax on the foreign workers. However, given how they have taken back their earlier plans to apply a ‘remittance tax‘ on the money expatriate populations sent out to their native countries, foreign workers in KSA can carry on as usual.

In order to help and close down the budget gap that is created by the low oil prices, Saudi Arabia has instead introduced a wide range of new fees. This includes the increase in the cost of obtaining a visa and the gradual rise of monthly expenditure on expat workers and those that are dependent on them.