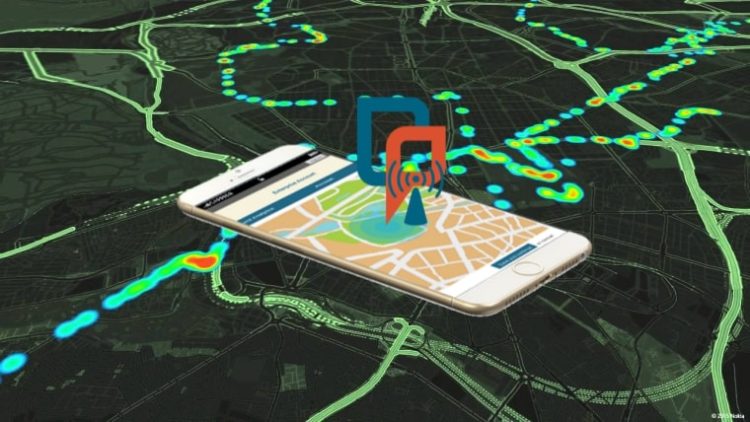 The call or phone tracing and call bugging were previously limited to intelligence agencies only. Now, with the acquisition of this expensive new system, Sindh Police and the Counter Terrorism Department (CTD) will have the technology at their disposal.

The system will be operated by the trained CTD officials as they are more likely to deal with heinous crimes. Other departments will also be able to contact the CTD to get the info when required.

The enforcers will be able to log private data with pinpoint accuracy which is most important against terrorist activities, robberies, kidnappings, blackmailings etc.

“In fact, the Sindh police have acquired two 4G mobile phone call locators, which have been handed over to the CTD for use in the entire province. The police have been using the technology for more than two years but the latest one is a modern [gadget] to trace smartphone communications.”

The Sindh police had already acquired two sets of similar system which were handed over to the Special Branch. However, those were only limited to 2G and 3G technology and now that nearly all mobile operators offer 4G services, it was imperative that the systems be updated.

The Sindh Police can now locate phones with pinpoint accuracy

Sindh Police wanted to acquire the technology back in 2010, but the idea was shelved due to opposition from high ranking individuals. The police will no longer be able to excuse by citing the lack of modern technology in most cases.

According to the sources, these systems have been locally designed and developed. The technology has been tested for tracing criminals and kidnappers in interior Sindh.

Let’s hope Sindh Police uses this technology positively and no misuse occurs resulting in any violation of private data. Enabling Police technologically is a good step by the Sindh Police following the advancements by the KPK Police during the past few years.