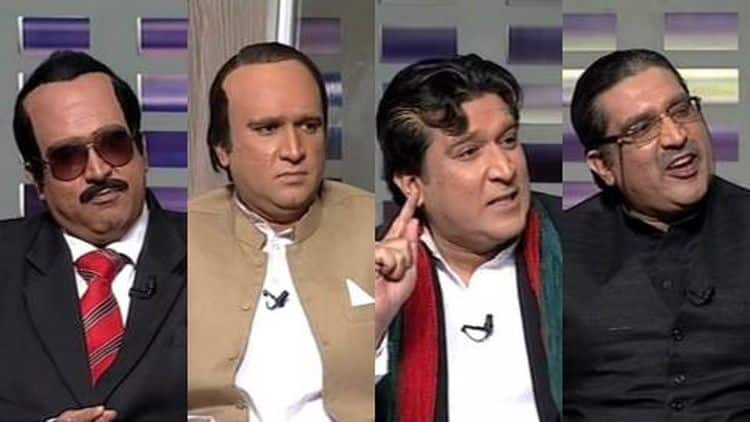 In a relatively awkward turn of events, yet another fake minster has been arrested. This time it was an ‘education minister’ who was apprehended from Mardan.

Following the recent arrest of a fake minister who had been duping the government and its officials in all departments for six whole years, it comes out no less than a shock that another person had also been scamming the people in a similar manner. That fake minister had been arrested from Lahore after he had obtained government office, staff, official favours and even a police security protocol was approved for him.

Similarly, Muhammad Tariq, the new provincial education minister had been fooling government officials in Mardan district. The individual belongs to the Shankar area.

The fake education minister used to introduce himself to heads of government departments as Muhammad Atif Khan. The imposter used this alias to gain favors, and order government officials around. 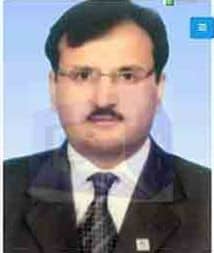 This does not end here as a person impersonating as the Chief Justice of Pakistan was finally apprehended outside the Supreme Court.

The imposter named Naeem Bokhari, was an employee of the law ministry. In his role as a fake Chief Justice, he was forcing people to indulge in illegal activities. FIA’s cyber-crime wing finally arrested the fraudulent individual in question on Saturday.

In what can be called a true case of irony, the so-called chief justice was presented before a court in Islamabad. 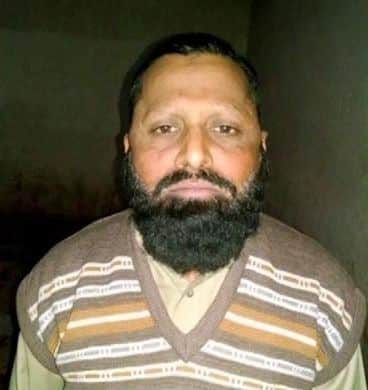 Another arrest of a fake official was made in Karachi, where a man claiming to be a DSP was arrested. Police personnel of Shahra-e-Faisal recovered fake appointment letters and other forged documents from the alleged fake DSP.

The suspect is now in custody and a case has been lodged, according to the SSP Zulfikar Maher.

During the past two weeks, at least 8 people have been arrested after portraying themselves as government office holders for several months or years.

It started with the fake federal minister followed by a fake NAB official, a fake judge, another fake NADRA official and an impersonating ministry secretary.

The arrest of all these fakers is a positive move but what’s astounding is that these most of these officials had duped the real departments they claimed to hold the office for. It just goes on to show how oppressed the officials are that they cannot even question their superiors even if they are mere impersonators.

Not only have these fake officials turned the government into a laughing stock, millions have been looted from the public in the name of bribery.

All of this happens because of the corrupt culture in offices and habitual bribery in every task. Government offices seem to be an easier scam for these fraudster due to this very reason. This culture needs to change or such scammers will continue to rip off the public and make a fool out of the government offices.