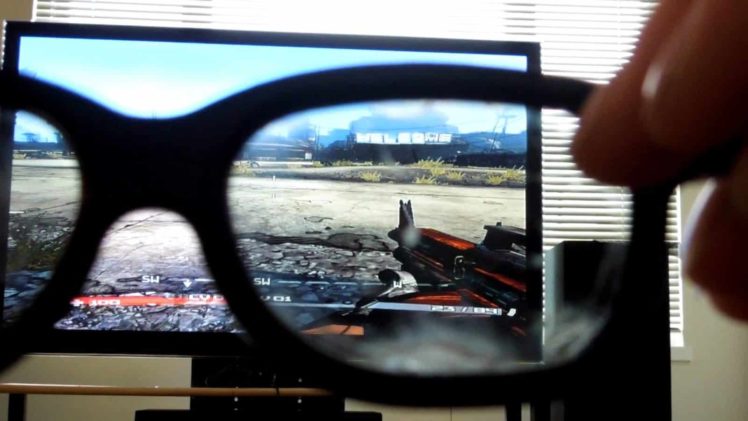 The CES brought a wide range of exciting televisions from pretty much everyone, giving the industry a sizable technical boost. One critical category which was for a short time considered the next big thing in the market was missing, though – 3D TVs.

Most people unsurprisingly did not miss 3D TVs from the event too much, which is why the stalwarts of the technology, Sony and LG, are finally dropping their 3D lines entirely. They follow Samsung, which already dropped support for 3D back in 2016.

In a statement released to CNET, LG explained that it was focusing instead on technologies such as HDR which are more readily accepted by consumers. The statement mentions:

3D capability was never really universally embraced in the industry for home use, and it’s just not a key buying factor when selecting a new TV. Purchase process research showed it’s not a top buying consideration, and anecdotal information indicated that actual usage was not high. We decided to drop 3D support for 2017 in order to focus our efforts on new capabilities such as HDR, which has much more universal appeal.

3D TVs basically got a boost back in 2010 with the release of the record-shattering 3D film Avatar. Companies such as DirecTV and ESPN soon followed with their own 3D channels, which were shelved soon.

Sony’s reply was slightly more cryptic but still doesn’t leave any room for a different thought:

Based on current market trends we decided not to support 3D for our 2017 models.

According to the NPD Group, just 8 percent of the televisions sold last year were 3D compatible, which is little more than a drop in the ocean.

Most users also often don’t use their expensive setups more than once, which include glasses and an expensive 3D-supporting Blu-ray player, which hold just 11 percent of the market themselves. Both of these have shrunk dramatically over the past few years.

The real issue, however, was the implementation and the lack of 3D content. For example, Toshiba’s perfected 3D TVs by upgrading normal content to 3D and allowing viewers to watch 3D without the need of any glasses or other hardware. Perhaps, this is one of the reasons Toshiba is still going strong with their 3D TVs even though 3D content is scarce whether its online or offline.