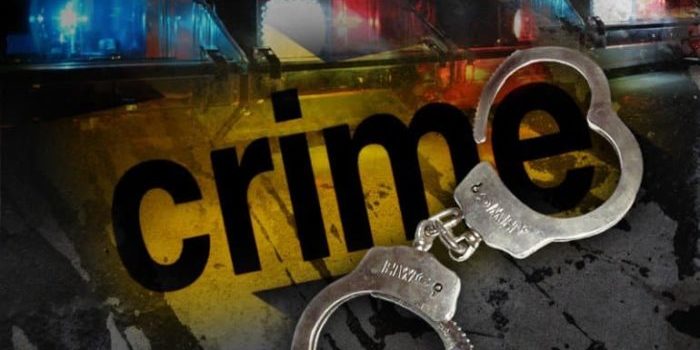 Five officials, working at the Zarai Taraqiati Bank (ZTBL) in Lakki Marwat, have allegedly defrauded an amount of Rs. 202 million from the national exchequer.

ZTBL gives out loans to landholders and farmers who have cultivable land. However, the accused sanctioned and disbursed loans to residents of Shamlat, an area with no cultivable land, hence, banned from ZTBL.

Not only were these “farmers” residents of a non-cultivable area but they did not even have any land nor did they apply for a loan. These ghost farmers were created by the ZTBL officials, who then borrowed loans under their name and made millions.

NAB has now arrested these individuals. Further investigation revealed that these officials worked together and lured innocent people by claiming to offer them extra income through the Benazir Income Support Programme. Using this technique, the officials gathered the photographs, CNIC copies, thumb impressions and approval from the local residents while paying them between Rs. 5,000 to Rs. 20,000 and taking out millions under the victims’ names. This is how the ZTBL officials created loan files for “ghost farmers”, who weren’t even farmers in the first place.

The victims revealed that they had been paid this amount under the BISP and never even applied for the loan.

The officials embezzled a total of Rs. 202 million from such a small area and went unnoticed.

A few days ago, the FIA arrested 6 fake visa makers from the Islamabad Airport. These individuals had been scamming innocent people at the airport premises. The same day, 12 passengers were saved from travelling abroad with incomplete information, probably delivered by these fake visa makers.