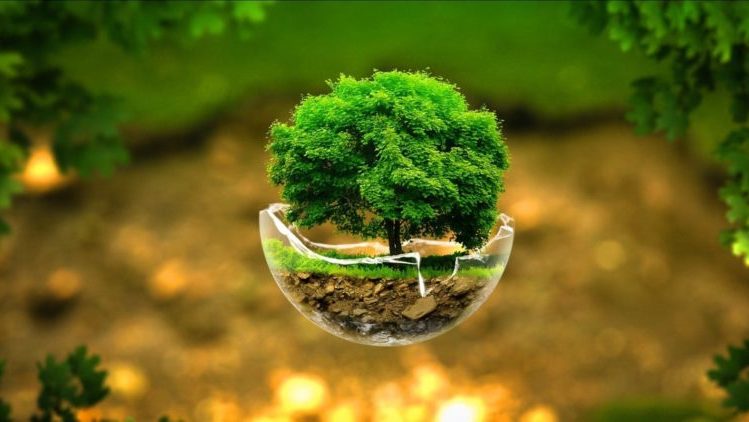 The government’s drive to enhance the forest coverage of Pakistan through Green Pakistan Program (GPP) was formally launched on February 09, 2017.

The Punjab Forest Department launched the program by planting 100,000 seedlings over a range of 138 sections of land, situated in around 19 areas of the province.

The tree plantation campaign under ‘Green Pakistan Program’ began in Sindh on Thursday. About 50,000 seedlings will be planted at various rural regions of Sukkur and Khairpur under this program.

For Green Pakistan Program, the government is bearing 50% of the cost of the project, while every province will contribute 50% for each rupee spent.

Through the program, 100 million trees will be planted all around the country. The program intends to plant indigenous tree species to monitor and advance the local flora of Punjab.

The Different Types of Seedlings to be Used

The species to be planted in various environmental ranges include:

Minister of Forestry, Wildlife and Fisheries Department, Mian Yawar Zaman said that Rs. 1,285 million have been allocated for the Green Pakistan Program in Punjab. Nearly 5.5 million trees will be planted in 10,000 divisions of land and forests. They will be planted in 13 districts over a duration of 5 years.

Aside from that, the department will give 22.15 million trees to the general population on comparatively low cost. They can get them via preset and accessible 244 sale points set up all across the province.

Mian Shahbaz Sharif, Chief Minister Punjab, will be presenting a Kisan Package, through which farmer community will be encouraged in planting trees. The government will cover 70% of the cost while the farmers will cover the remaining 30% themselves.

At Karol Forest, 7000 trees were planted on 10 acres of land of land, this will inevitably increase the total area covered by forests in Pakistan.

An Alarming Situation for Pakistan

As indicated by Tahir Rasheed, CEO, SPFC, Green Pakistan Program will be a fruitful activity, as it will enhance the forest cover prompting to the preservation of wildlife. In particular, it will adjust and alleviate the effects of environmental change in Pakistan, as the nation is already suffering the brunt of it.