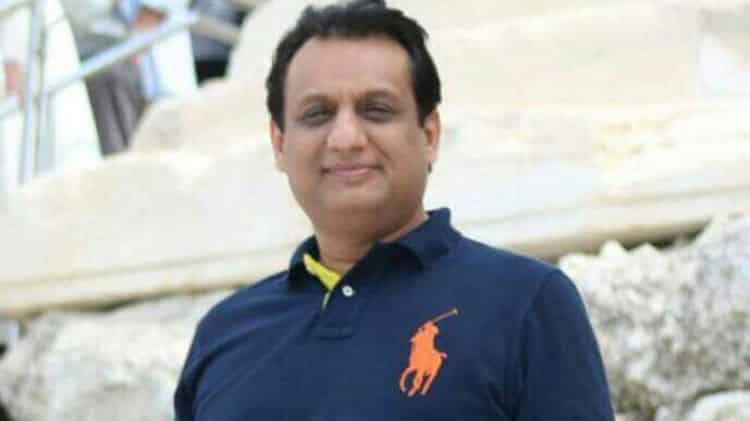 According to early reports, Mr. Paracha was seriously injured and shifted to a private hospital, where he died soon after.

Another official from Airlink Communication, who was with him at the time of the blast, is still in critical state at the hospital.

A total of eight individuals lost their lives today in a blast in Lahore. Police is yet to ascertain the type and source of the blast.